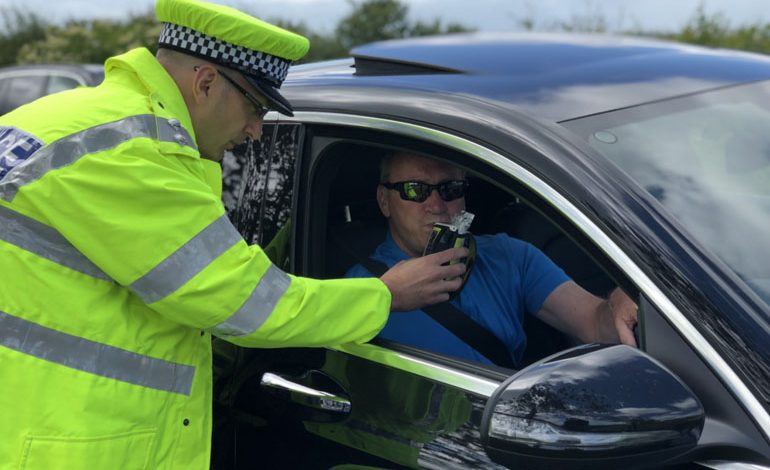 Cleveland and Durham police have revealed the results of their latest drink drive campaign which ran during the summer’s World Cup tournament.

A total of 193 drivers were charged with drink and drug driving offences or failing to provide across Cleveland and Durham.

Mass screenings and stop checks were carried out at roadside checkpoints, both in the morning and evening, where drivers were asked to provide a voluntary breath test. 3,400 tests were administered in their most recent crackdown which ran from June 14 for a month.

Inspector Jonathan Malcolm of the Cleveland and Durham Specialist Operations Unit, said: “We made it absolutely clear to drivers that we would be stepping up our efforts and we warned people against the dangers of drink and drug driving. Unfortunately, there are still a significant number of people who seem to think that they can take risks with their own lives as well as other peoples.

“A number of those caught were tested in the morning, when alcohol was still in their body. Even just one drink can affect your reactions as a driver, which is why the only safe amount is none at all.

“Those people identified through our campaign as drink or drug drivers will now face the consequences of their actions.

“Our mass screenings were well received by the public and most were happy to engage with us. We will continue to carry out these operations throughout the year to ensure that our roads are as safe as they possibly can be.”