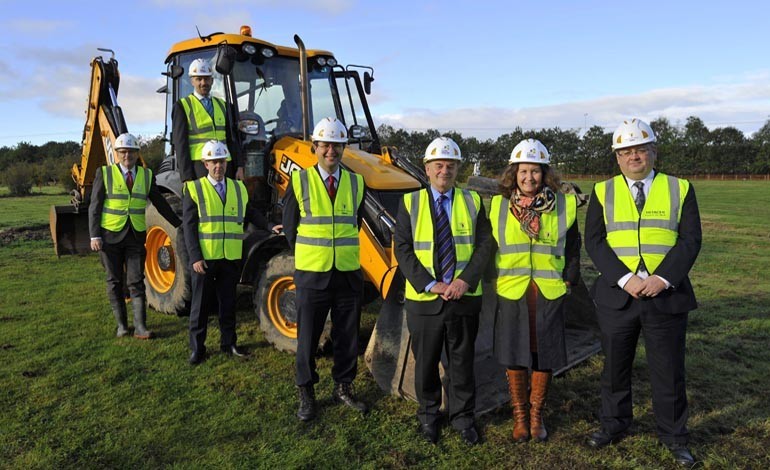 The £10m UTC South Durham, an engineering and advanced manufacturing Centre of Excellence, will open in September 2016.

Plans for the UTC were originally revealed here on Aycliffe Today in September 2013 after a meeting of the Aycliffe Business Park Community.

The Government approved the Aycliffe UTC bid in August 2014 and in July this year Durham County councillors voted unanimously in favour of the application.

The UTC South Durham is being developed between partners the University of Sunderland, Hitachi Rail Europe and Gestamp Tallent and is being funded by the Department for Education as a state funded but independent school.

The centre will specialise in advanced manufacturing and engineering training for students aged 14 to 19 from across South Durham and the Tees Valley.