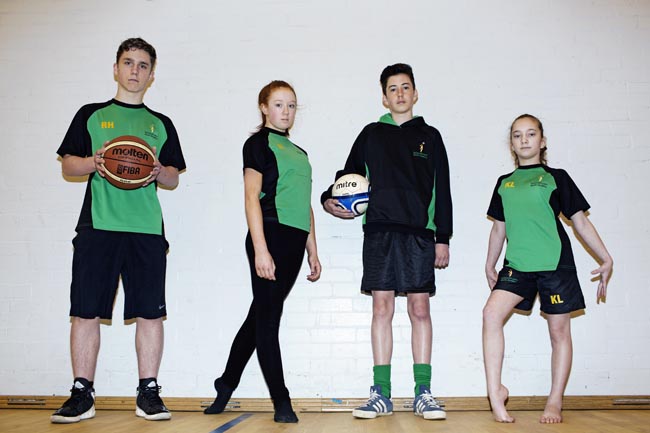 Woodham Sports Academy is delighted to announce that its presentation evening will take place next month.

The evening at Hardwick Hall in Sedgefield, on Monday 7th July, will start at 7pm and will finish around about 9pm.

Keynote speaker is George Courtney, a retired headteacher and professional referee who has officiated in some of the biggest games in world football, including the World Cup, European Championships and FA CUP finals.

As is appropriate during the World Cup, George will be able to give students an insight of what it takes to compete at an elite level, the preparation involved not only for the players but the referees too.

This year there will 7 awards presented to students, the awards are: