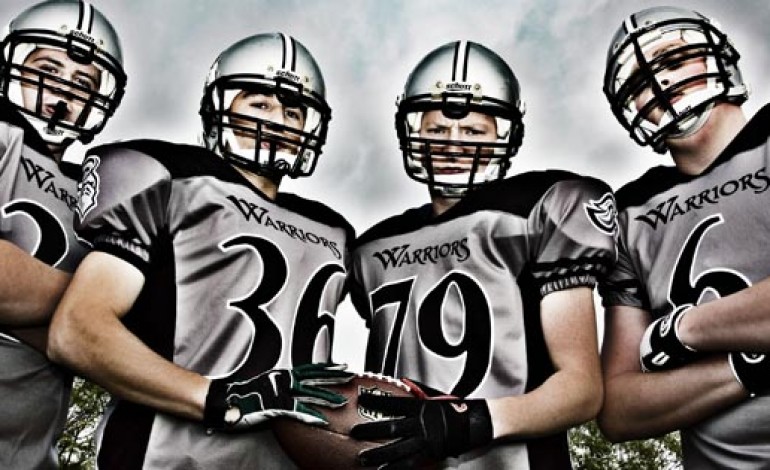 In partnership with the British American Football Association, Woodham Sports Academy will offer first-class coaching to elite athletes in the Woodham Warriors squad.

The Woodham Warriors is open to all girls and boys in Years 7, 8 and 9 and is selective for older students.

Having coached American Football for over ten years, coach Jon Tait is regarded as one of the best youth coaches in Great Britain.

This success led Jon to become Great Britain junior head coach at U15 and U17, twice winning the British American Football Coaches Association ‘Coach of the Year’ award, and being asked to speak at the prestigious BAFCA National Coaching Convention.

During his time as Woodham Warriors head coach, Jon has coached and developed 11 players to international level who subsequently played for the Great Britain Lions in European Competition.

At the request of the national governing body, Jon has also travelled to the House of Commons to advise government ministers about the role that American Football can play in schools alongside more traditional national curriculum sports.

Andy Fuller, BAFA Director for Student Football Development, said: “We are delighted to be working closely with Woodham, a school with a tremendous footballing pedigree and international reputation, to establish and further develop a range of programmes which can be rolled out to schools nationally.

“The work which will be done at Woodham will help shape the future of our sport in schools across Great Britain.”

The Woodham Warriors have been invited to join the American High School League of Europe next season, playing against American teams based in the United Kingdom and Europe.