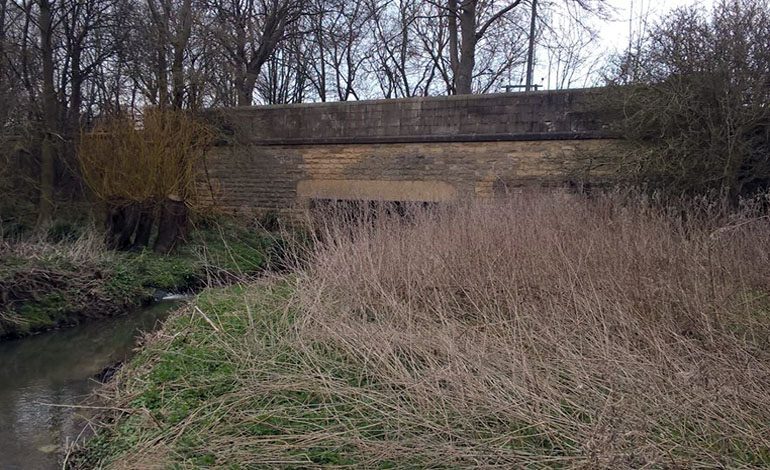 An appeal to overturn a decision refusing planning for a housing development at Woodham has been dismissed.

The application included a new access off the A167 into the site by introducing a new turning with traffic lights.

In refusing the original application, Durham County Council considered the proposed development would result in transformative effects upon the character of the area and setting of Newton Aycliffe and Woodham.

Willmott Partnership Homes appealed the decision and an Appeal Hearing was held over the course of recent weeks.

And in dismissing the appeal, the Inspector said the proposal would result in “serious landscape harm that would adversely affect the area’s character and appearance”.

He added: “The proposal would not contribute to protecting and enhancing our natural environment and would thus be at odds with these aspects.

“It would also have a very significant adverse effect on the function of the Green Wedge. I give very substantial weight to the proposal’s conflict with saved policy E4.”

Councillor John Clare, who campaigned strongly against the development, said: “Speaking to the DCC Planners, they regard the Inspector’s decision as very firm, so it will be very difficult for anyone to come back and make a case to build houses there in the future.

“So the site is saved from development, and will remain as a separator between Newton Aycliffe and Woodham, as a place for recreation, and as a green corridor for wildlife travelling along the Woodham Burn corridor.

“Thank you to all the officers and residents who contributed to this very satisfactory result.”