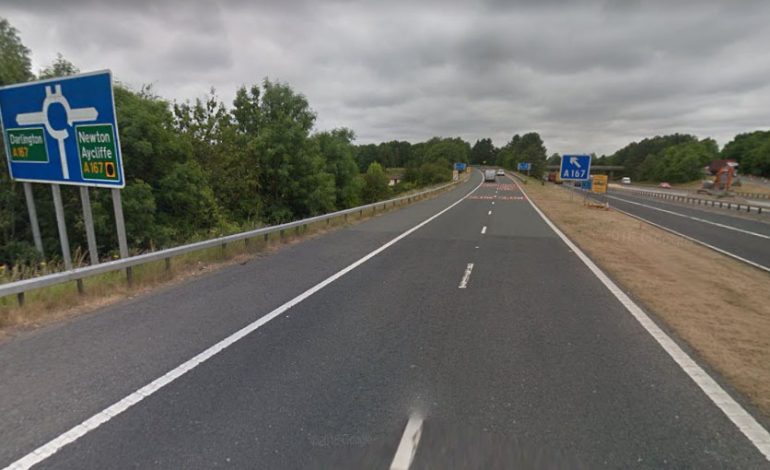 A woman who died following a collision on the A1(M) near Newton Aycliffe has been named as 68-year-old Mary Graham.

Mrs Graham, from Pontefract, West Yorkshire, died after the Toyota Auris she was travelling in was involved in a collision with a Ford Transit van on Friday night (August 2).

She was taken to James Cook University Hospital, in Middlesbrough, but sadly passed away as a result of her injuries two days later.

Two other male passengers in the Auris were also taken to hospital where they remain. One, aged 68, is seriously injured while the other, aged 47, is described as stable.

The female driver of the Auris and an 11-year-old boy were also taken to hospital but have since been discharged.

A Durham Constabulary spokeswoman said: “This has been an extremely tragic and upsetting incident. Mary’s family are understandably devastated and wish to be left to grieve in peace.”

The 34-year-old driver of the Transit van, Razwan Hussain, of Pilgrim Avenue, Dewsbury, West Yorkshire, was arrested at the scene and later charged with a number of offences.

He did not enter any pleas and was remanded in custody to appear at Teesside Crown Court on September 2.

The collision happened at around 10.15pm on Friday (August) on the A1(M) southbound near the Aycliffe junction.