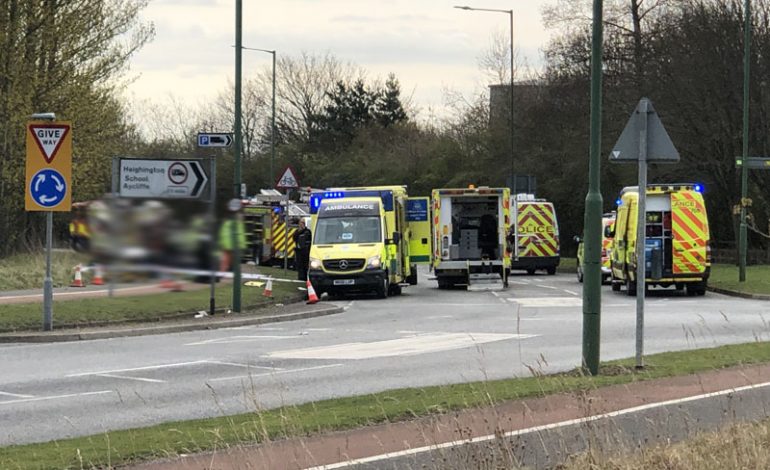 Police have confirmed a woman died following a car crash which left a man seriously injured.

The incident on Monday morning involved a black Volkswagen T-Roc which was travelling from School Aycliffe towards Horndale Avenue in Newton Aycliffe.

On reaching the mini roundabout junction, the vehicle continued straight over the junction and collided with a tree just after 9.35am.