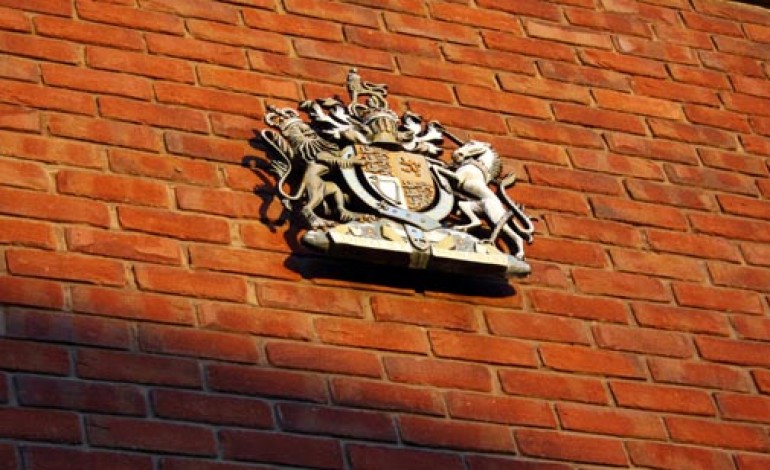 A Newton Aycliffe woman has appeared at the town’s Magistartes’ Court today, charged with a £600k-plus iPad con.

Kirsty Cox, 36, allegedly took payment for 4,000 iPads and iPods, having offered them at cut-price rates.

She will spend Christmas behind bars after she was remanded in custody, and will appear via Video Link from prison next Friday (28th December), when her case is expected to be committed to Crown Court.

It’s alleged she took payments from individuals and groups up front. She would then buy some at a loss from PC World, but not be able to complete the full order, it is alleged.

The defendant, with shoulder-length brown hair and wearing a grey padded anorak, did not enter any pleas, and no application for bail was made.