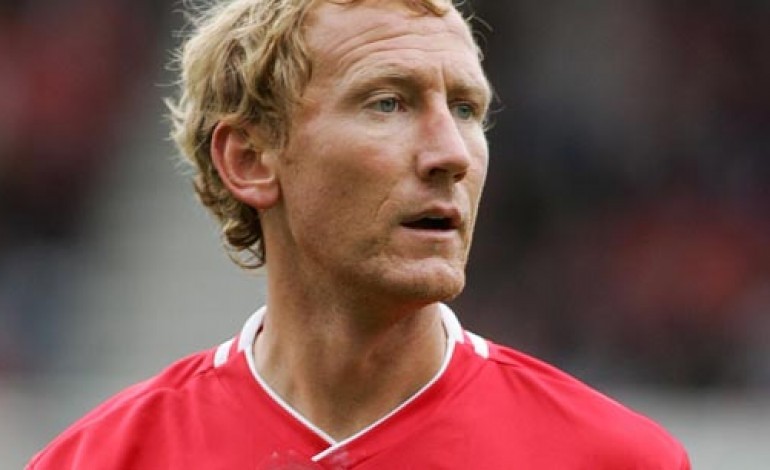 Former Boro midfielder Ray Parlour is set to return to the North-East for a fundraising supper in Newton Aycliffe this week – and we have tickets to giveaway for the do.

The ex-England star will appear at Aycliffe Workingmen’s Club on Friday night for a supper organised by the town’s football club.

Entertainment on the night, which is being hosted by Sky Sports News reporter David Craig, will also include hilarious Scouse comedian Gary Skyner, plus the usual Sportsman’s Evening fun and games.

Tickets for the Ray Parlour supper cost just £25 each, and are available from Dan Lewis on 07581 784726, or direct from at www.nafc-online.co.uk

● Aycliffe Today have teamed up with Aycliffe FC to offer two lucky readers the chance to win a pair of tickets each for Friday night’s event.

Ray Parlour’s team-mates tagged him with a famous nickname during his playing days. Was it…

A: The Woolwich Wonder
B: The Margate Maradona
C: The Romford Pele

Send your answer to: [email protected]

Winners will be announced on Friday morning.