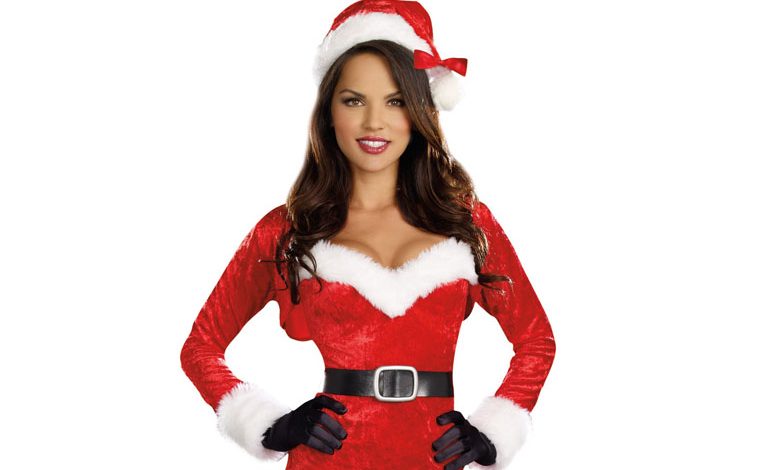 A new row has broken out over the Santa Tours – with bumbling councillors embarrassing Newton Aycliffe again.

Just weeks after councillors tried to scrap the 40-year tradition of the Santa Tours around town – a decision which the local authority later regretted due to public outcry and bad PR – they’ve followed it up with another howler.

This time the infamous events sub-committee has bowed to pressure from one man – local man and Labour Party member Ian Bussey – in allowing women to perform the role of Santa Claus in Aycliffe on Christmas Eve.

But the decision attracted another public outcry on social media, with hundreds of people demanding Aycliffe Council overturn the decision.

And local independent councillor Arun Chandran has also weighed in, insisting it has nothing to do with equality and Father Christmas should be a man.

Aycliffe councillors have yet again lurched unwittingly into yet another PR disaster – with the story reaching Good Morning Britain again, The Daily Mail, The Sun and even the Independent.

“They just don’t have a clue,” said one Aycliffe resident. “They literally step from one disaster to another.

“They either don’t care what people think, or they’re completely out of touch – or both.”

A positive outcome eventually came from the original Santa Tours fiasco, which was originally revealed by Aycliffe Today.

Council leader Bob Fleming then publicly criticised and blamed Aycliffe Today for “misleading the public” and blowing it out of proportion.

Yet the same events sub-committee – led by Malcolm Iveson – have created another PR storm for themselves and heaped more embarrassment on their town.

The events sub-committee agreed unanimously to grant the request from the persistent Mr Bussey that a female volunteer play the role of Santa instead of Mrs Claus.

But councillor Chandran said: “If the council was unable to have enough male volunteers to act as Santa Claus, I would have no objection to women volunteers undertaking the role, rather than deny the presence of a Santa on a given tour, though I would have to be convinced that the council had given plenty of notice and sought publicly for male volunteers and not left thing to the last minute.

“This has nothing to do with equality. There is no legality issue on this. My understanding is that Santa Claus otherwise called Father Christmas (among other names) is a male role. I have no issue with a Mrs Claus, but that comes down to space in vehicles nothing else.

“I believe that children in particular will be expecting a male Santa, and that it may well reflect badly on the Council if we were to deliberately introduce a form of political correctness just because a Labour Party member turns up at an Events Sub Committee meeting to demand women’s rights to be Santa Claus.”

The decision is due to go before the council’s Recreation Committee tonight.