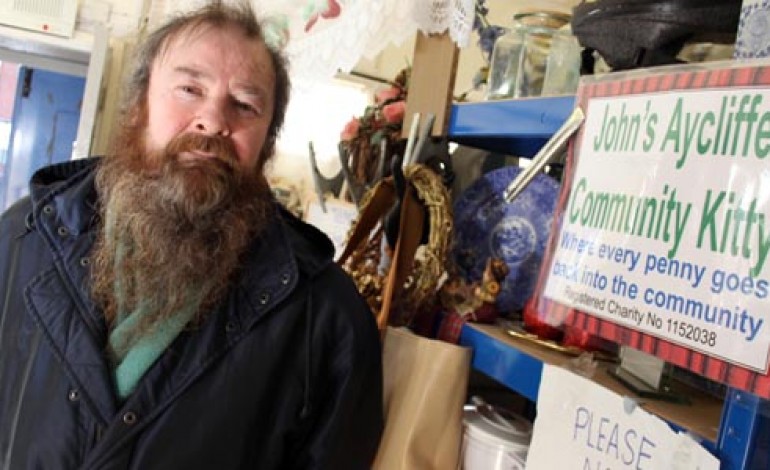 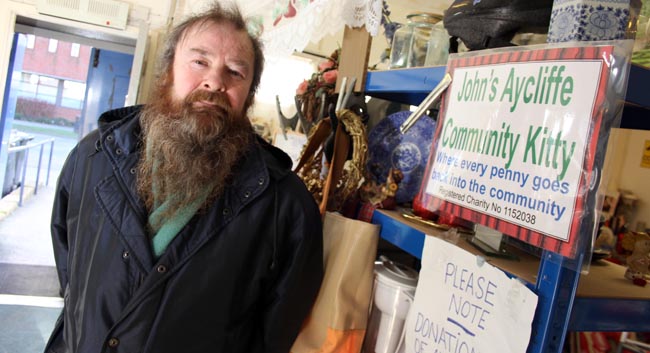 Honest John has raised literally tens of thousands of pounds for local charities and good causes in Newton Aycliffe.

The sum total currently stands at £102,000 in the last seven years.

A total of £21,850 was donated to 34 Aycliffe organisations in 2014, ranging from roller skating groups and youth football clubs to care homes and schools.

The fund included £1,000 to the town’s Cricket Club to fund equipment for its youth Academy.

“He’s such a gentleman, and evasive when it comes to praise. He doesn’t seek publicity, he just genuinely has the community at heart.

“John’s donation to the Cricket Club last year paid for a whole load of equipment which is used by all our young cricketers, aged from five to 17, and we can’t thank him enough.

“He would be a massive miss to the community if he wasn’t able to do what he does, unless they’re able to find somewhere else for him.”

Aycliffe Boxing Club also received £1,000 in 2014, and chairman of the club Les Gibson said: “It’s amazing what Honest John does for Newton Aycliffe.

“He tries to do his bit for everyone and his donation to the boxing club made a huge difference, because we scrimp and save from one week to the next.

“But John even does his bit for some of the commercial entities on the town, the clubs that generate an income for the people who run them, because they need equipment or whatever and he doesn’t like to say no.

“People don’t believe, in this day and age, that someone would work like that for free, but he does it for his love of the community.”