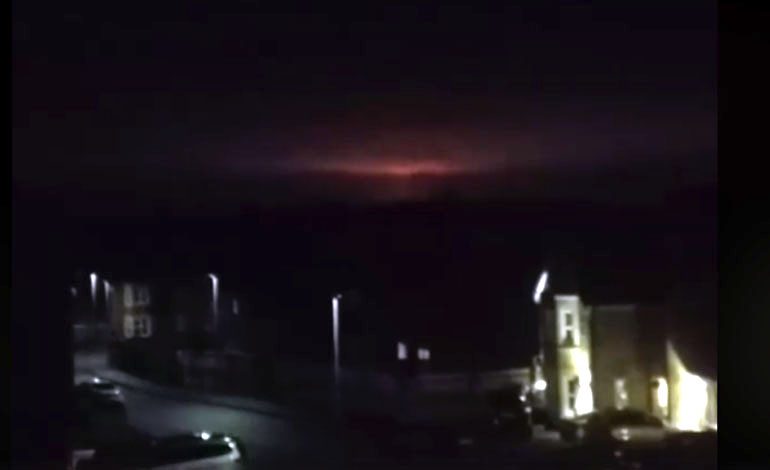 A strange orange flare in the night sky got tongues wagging on social media on Tuesday night.

But concerned residents in Aycliffe had no need to worry – the eerie flickering had a perfectly reasonable explanation.

The flashing – seen in the above image, captured by Newtonian Martin Fenwick on Facebook – is caused by routine ‘flaring’ carried out on a chemical plant at the Wilton site, situated in between Middlesbrough and Redcar.

It’s a regular procedure which is controlled and done as part of safety procedures on the site – but on a clear night the flare can be seen from miles around.

A spokesperson for County Durham and Darlington Fire and Rescue Service confirmed the orange glow on Tuesday night had been caused by the plant.