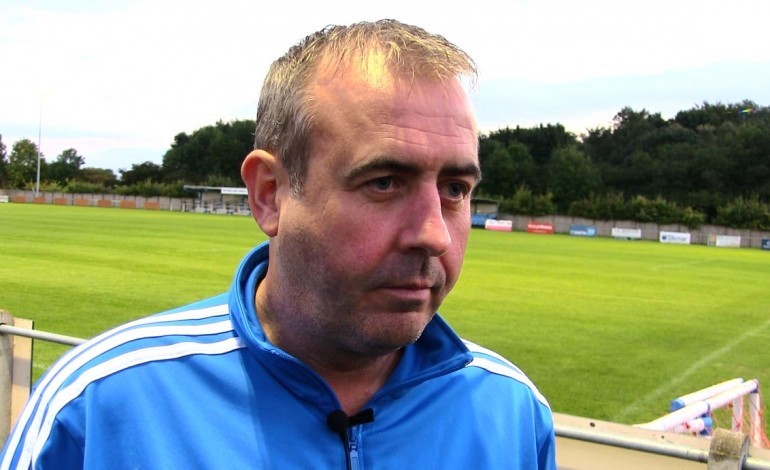 Newton Aycliffe manager Peter Dixon knows his side is up against it in the Emirates FA Cup on Saturday.

His Northern League side are priced 6/1 to win their second qualifying round tie at home to current FA Trophy champions North Ferriby United (3pm kick-off).

Their opponents play three leagues above Aycliffe and beat full-time pros Wrexham in the FA Trophy final at Wembley earlier this year.

“But it’s the FA Cup, and anything can happen,” Dixon told Aycliffe Today.

See Dixon’s preview of the game in our Video Vault.