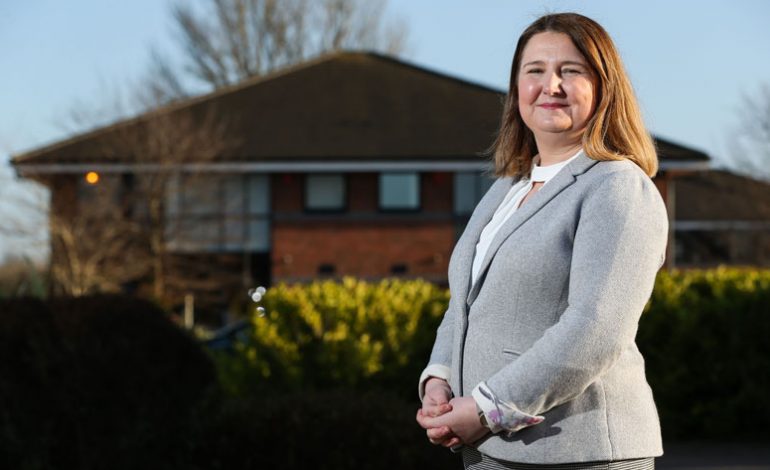 It’s a challenging time for all businesses – and at Aycliffe Business, we haven’t been without them.

But we’re delighted to bring you, albeit slightly delayed, the 45th issue of the magazine for Aycliffe Business Park.

In the circumstances, we’ve been buoyed by what has been a positive response since lockdown in March, which seems such a long time ago now.

We had just managed to complete the 44th issue of Aycliffe Business, and although circulation of the printed copies were delayed, we worked hard on increasing visibility of the online version.

We’ve invested in social media ads to increase our reach, particularly on Facebook.

And our editor Martin Walker has also been increasing our digital presence with a series of webchats that have featured leading personalities from the local business scene, as well as the local Aycliffe community, which have generated thousands of views – one of them getting 24,000+ views.

Online conversations, using Zoom and Teams, have become very much the ‘norm’ overnight but have also created new opportunities and new online features which we might not have tried before and we’d class that as progress.

Those featuring in the webchats so far have included David Osborne from Roman, Ian Brown from Excelpoint, Victoria Cartwright from Lox of Love, Nev Jones from J&C Coaches and the cover star of this magazine, James Ritchie from Tekmar Group.

James’s story is a hugely impressive and fascinating tale of a meteoric rise to success which started from a very early age selling his Action Man figures at car boot sales!

Tekmar Group now employs more than 200 people globally, it floated on the stock exchange two years ago and has an annual turnover of £28m – a figure which, amazingly, is expected to double this year.

We hope it paints a positive picture of how Aycliffe Business Park remains a powerful force.

You can read this issue by clicking here.