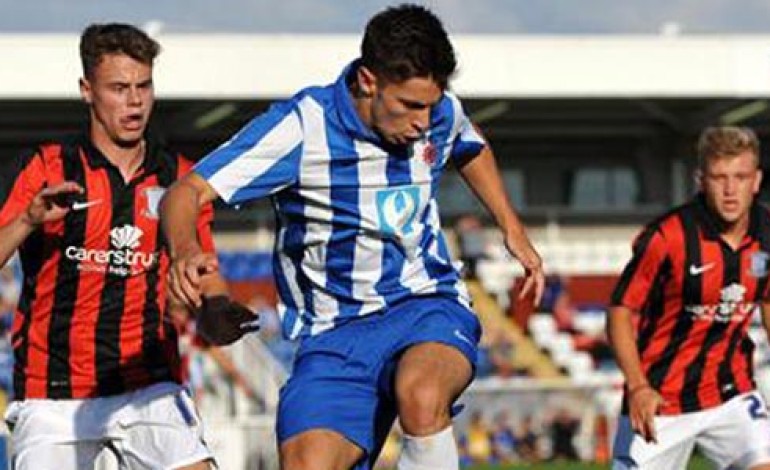 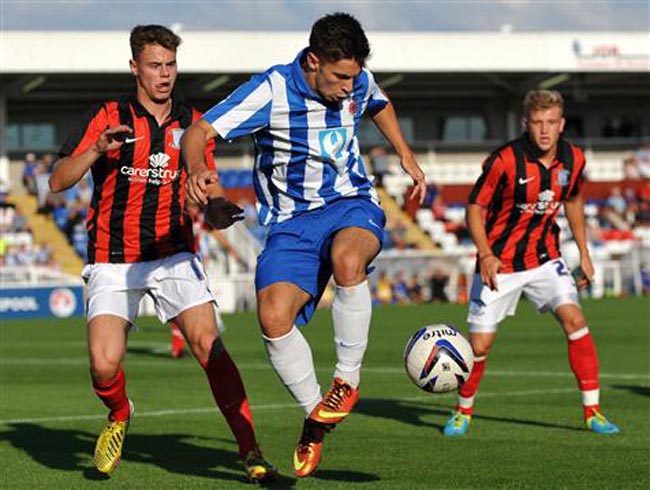 The 20-year-old striker has been without a club since his departure from Victoria Park in the summer, and after a recent trial with Whitby Town – where he spent time on loan from Pools – has put pen-to-paper at the AuxAudio.co.uk Stadium.

A youngster with Middlesbrough, Boagey joined Pools in 2012 and made his debut in the club’s 2-0 victory over Bury in April 2013.

Unable to break into the team under Colin Cooper, Boagey went on loan to the Turnbull Ground during the last campaign, scoring once in five appearances, before learning of his release from Hartlepool.

The striker will reinforce a forward line which has scored just three league goals so far this season, and should be available for Monday’s derby game at home to Bishop Auckland.