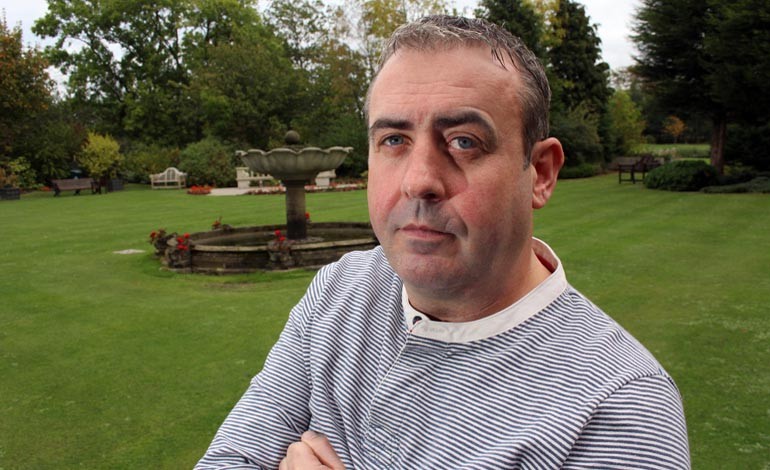 Peter Dixon has insisted the town’s Northern League club will be “more professional” next season after avoiding relegation.

Newton Aycliffe finished fifth-bottom in the Ebac Northern League first division last season after a disappointing campaign which was hindered from the beginning after three managerial changes within two months.

Dixon steadied the ship and steered the Newtonians to safety – securing their fifth consecutive top-flight season.

As he prepares for his first pre-season at Moore Lane, he’s promising better times for the Newtonians.

“Securing our safety last season probably took longer than I expected. I’ve never known a season like it for injuries. We didn’t have a big squad, so if I lost one or two players through injuries, the efficiency of the team was massively reduced, and we’ve got to put that right this season.

“Injuries are part of football, but you’ve got to have a squad strong enough and good enough to absorb them. We didn’t last season and our ability to win a game was reduced.

“Nobody gave us a hiding last season, even when some games we were taking 11 and 12 to games. At one stage I had four 16 and 17-year-olds on the pitch. If they’re good enough they’re old enough, but they don’t need to be involved in relegation battles at that age.”

After signing West Auckland star Matty Moffatt last week, Dixon says more new faces will arrive as he bids to be more competitive during the 2015-16 campaign.

He added: “There will be more players coming in. We want to compete this season. We don’t want to just make the numbers up and we definitely don’t want to be involved in another relegation battle.

“I want to make sure we’re not in that situation again, and this (signing Moffatt) is a step in the right direction.

“We have to aim as high as we can. I don’t want to set any targets yet. I just want to get my transfer targets in, then I’ll be in a position to make a calculated judgement on where I think we can finish.

“We’ll have a better squad than we did last year and I’m quietly confident.”