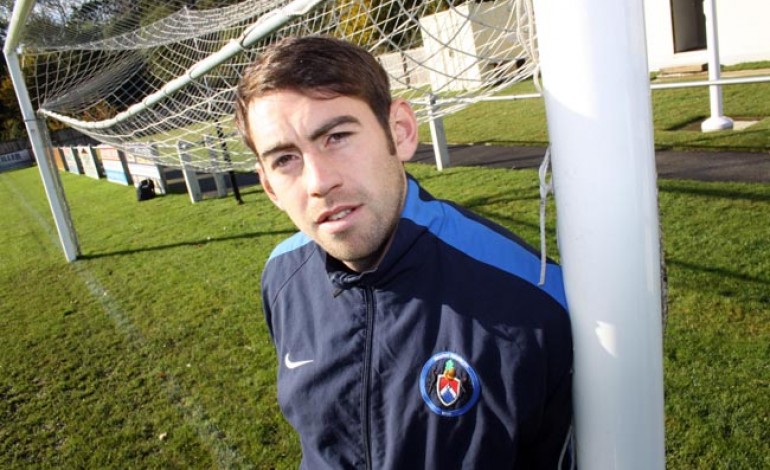 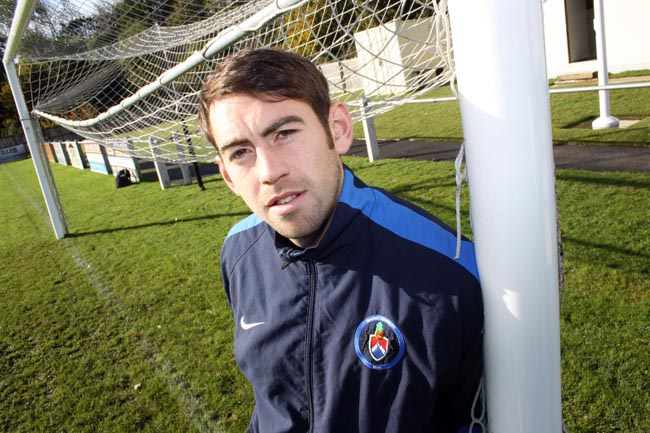 The Newtonians are currently bottom of the Ebac Northern League first division after an inauspicious start to the 2012-13 campaign which has brought just one win in the first 16 games.

But they’re not too far adrift yet – a win and a draw could see them catch fifth-bottom Norton.

And Aycliffe born-and-bred Owen, who has clocked up 100 games for the club this season, is adamant Allan Oliver’s side are good enough to turn things around.

“A lot of players came in the summer and a lot have gone. But now we’re starting to get a settled side and we need to push on and start climbing the table.

“We’ve had some games where the ball just doesn’t bounce for us, but that happens when you’re down the bottom. We’ve just got to keep battling.

“We’re definitely good enough to get out of the relegation zone.

“We just need a little bit of luck to go our way and pick up three points from somewhere and it will give us a lot of confidence.”

Aycliffe’s award-winning programme is available on entry to Moore Lane Park priced just £1.50 – their game against West kicks off at 3pm, with entry £5 adults and £3 concessions.