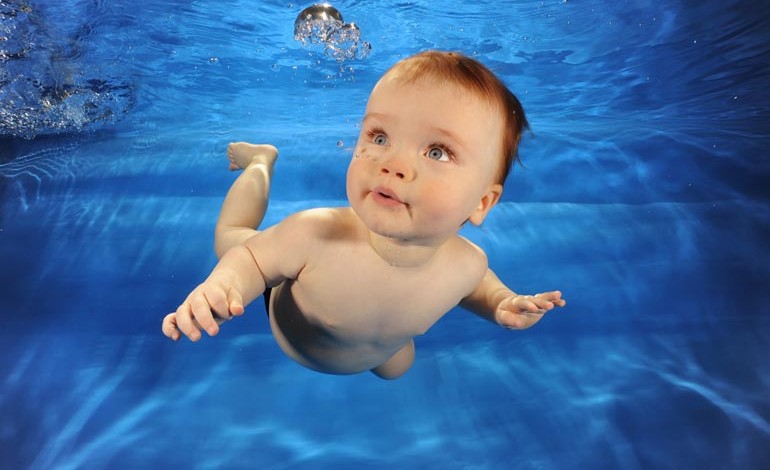 Babies as young as just a few weeks will soon be able to take part in award-winning swimming classes starting at the North East Autism Society (NEAS) pool in Newton Aycliffe.

The specialist classes, designed to make the most of babies’ natural affinity with water, teach confidence and safety, using expert techniques that have been enjoyed by children from just two days old.

Water Babies is a national chain, with a Newton Aycliffe-based franchise, and the new classes will be available from NEAS’s Aycliffe centre at Thornbeck College, based behind the Children and Young People’s Service Centre off the A167.

NEAS director of education Christine Dempster said: “The North East Centre for Autism is not only a fantastic environment for our learners, but a hub for the local community with a range of facilities available for public hire.

“We are delighted to host the Water Babies swimming lessons in our pool at Newton Aycliffe, this new venture is an example of our ongoing commitment and drive to greater community cohesion.”

Classes across Durham and Darlington are run by Penny and Paul Gordon, who were originally introduced to the concept of baby swimming through taking both their children to Water Babies classes.

“Swimming was a big part of my life growing up,” says Penny. 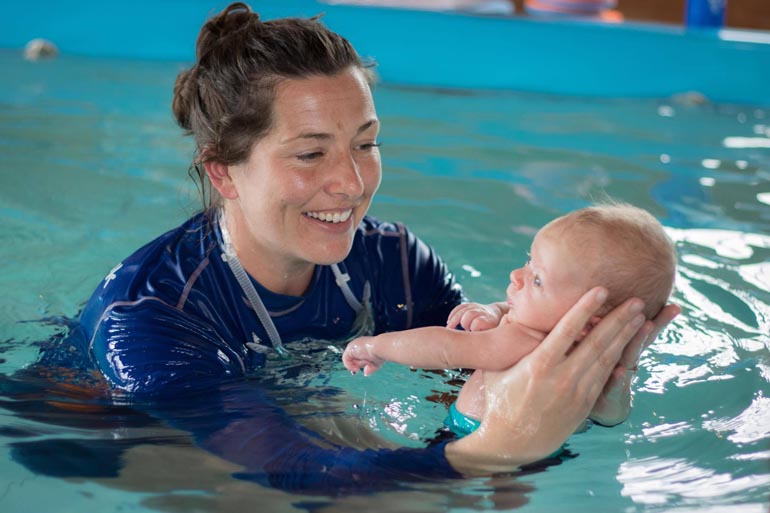 “So when our first daughter, Abigail, was born I was determined to get her swimming as early as possible.

“We are so excited to offer even more local Water Babies and their parents the chance to bond and gain skills through swimming, when we start classes at NEAS this November.”

While Water Babies lessons are fun for both parent and little one, the course also has an extremely serious added benefit.

Penny adds: “Worryingly, research we commissioned this year revealed that 75% of parents are unaware drowning is the third highest cause of accidental death in children in the UK.

“In most cases it’s the shock of sudden submersion that causes children to panic. We passionately believe that by introducing babies to water as early as possible, they’ll be less likely to experience fear if they do fall in.

“Our research also showed that the average age children start swimming lessons is four, despite that fact they can start from birth. In fact, we’ve had pupils as young as just two days old.”

In addition to the more serious safety skills, another key focus of the half-hour sessions is enhancing bonding and generally having great fun together.

Since the national Water Babies chain was co-founded by Paul Thompson in 2002, it has grown into the world’s largest baby swim school, today teaching more than 48,000 babies every week through a network of family businesses across the UK and Ireland.

With the support of over 50 franchisees and around 350 teachers, Water Babies has won more than eight national awards over the last few years.