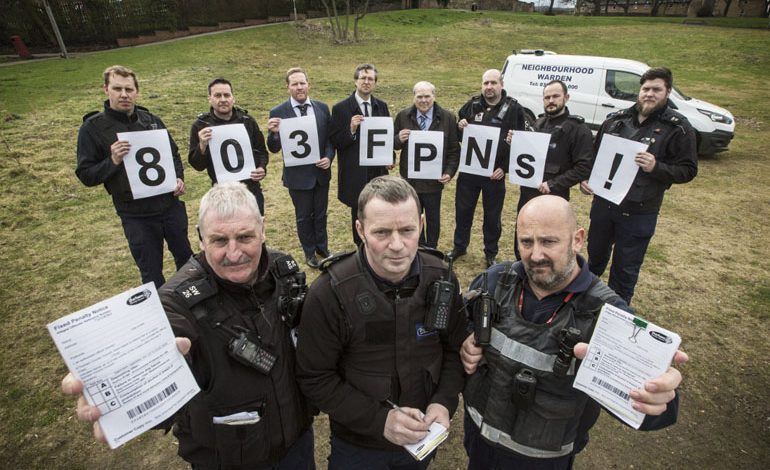 More than 800 people have paid the price for breaching environmental laws during the past 12 months.

And of those who received fines for offences such as flytipping, littering and failing to clean up after a pet, 43 failed to pay and were taken to court by the council.

Oliver Sherratt, Durham County Council’s head of Direct Services, said: “Environmental crimes have a significant impact on our communities and our day-to-day lives.

“We want to encourage people to change their bad habits, so our first approach is always to educate.

“These latest figures show that in almost 95 per cent of cases, people pay an FPN and we don’t need to take further action. However, where we do need to pursue people through the courts, we will do so.”

Since the beginning of April last year, 498 people have been issued with FPNs for littering, with 25 of those being taking to court for failing to pay.

In the same period, wardens handed out 55 warning letters and 42 FPNs to people who failed to clean up after their dog after wardens investigated more than 770 reports of dog fouling.

A dozen FPNs were also issued for flytipping, with two people taken to court for failing to pay.

To report an environmental crime, call 03000 261 000 or go online at www.durham.gov.uk/neighbourhoodwardens