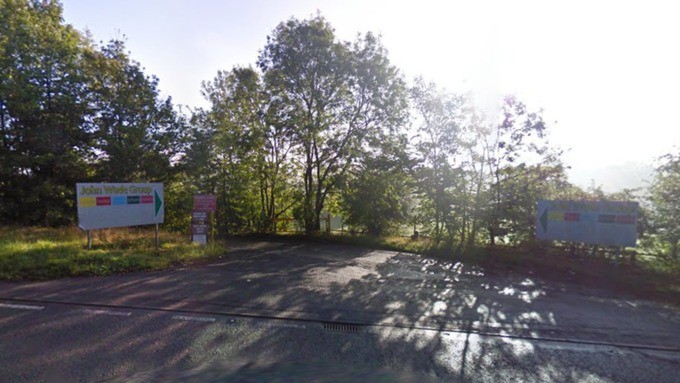 Police have formally identify the man who died at a recycling depot on Saturday (December, 13).

Forty-seven year-old Simon Hogg, from Darlington, was killed after becoming trapped in a machine at Wades Ltd in Newton Aycliffe.

Emergency services were called to Wade’s Quarry just after 12noon to reports of two men with serious injuries.

Mr Hogg was pronounced dead at the scene and a 46-year-old man, also from Darlington, was taken to James Cook Hospital with leg injuries. His condition is described as stable.

Durham Constabulary and The Health and Safety Executive are working together to determine the circumstances of Mr Hogg’s death.

The investigation is continuing with many officers from both agencies still at the scene.