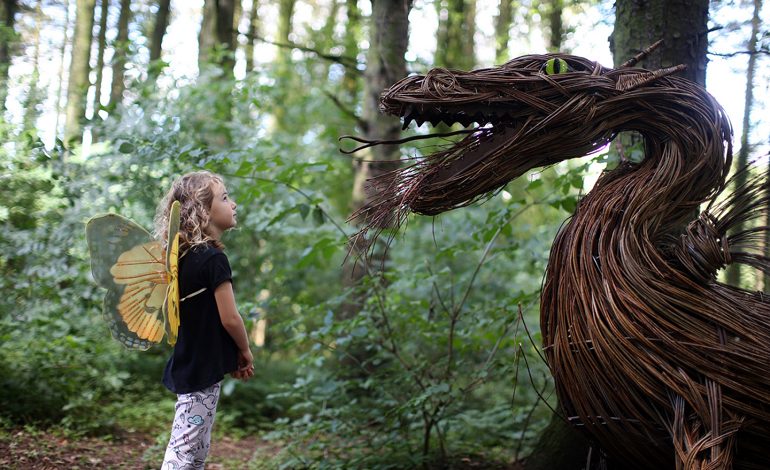 Local residents are being asked to vote for a popular County Durham park to help it clinch a prestigious award.

Hardwick Park, near Sedgefield, is one of 14 parks in the North East nominated in the best park category for this year’s national Fields in Trust awards.

The awards celebrate the contributions and achievements of the Fields in Trust partners over the past 12 months, with categories for individuals, groups and initiatives. 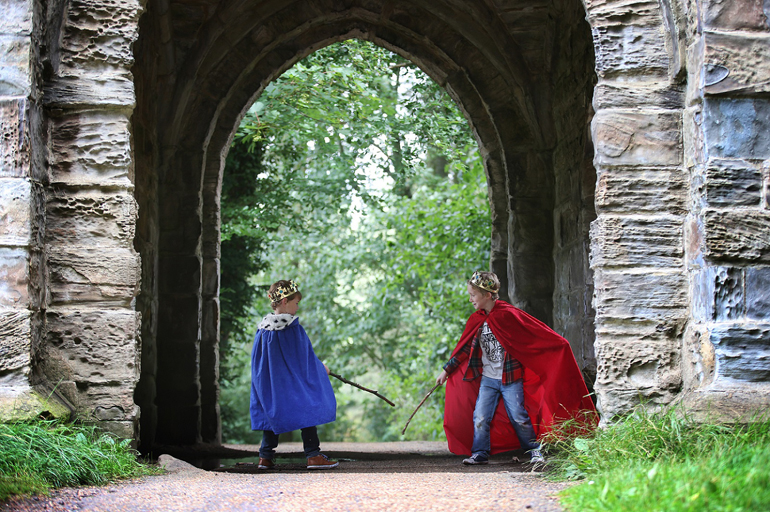 The UK’s best park category was introduced three years ago, with nominees invited to put forward their local park, whether the space is great for a Sunday afternoon stroll or the playground is a hive of activity for children.

Durham County Council, which manages Hardwick Park, is calling on members of the public to take part in the vote and secure the award.

Cllr Brian Stephens, Durham County Council’s Cabinet member for neighbourhoods and local partnerships, said: “We are very proud of Hardwick Park and the pleasure it brings not only to residents of County Durham but those who travel from further afield to enjoy the space.

“We were thrilled that the park was awarded a Green Flag earlier in the year along with five of our other parks and green spaces, but it would be truly amazing to be recognised even further by winning this award.”

People can cast their vote online by visiting www.fieldsintrust.org/bestpark/northeast

Voting closes at 5pm on Friday, 3 November and the winner of UK’s best park 2017 will be announced at the Fields in Trust Awards on Wednesday 29 November.