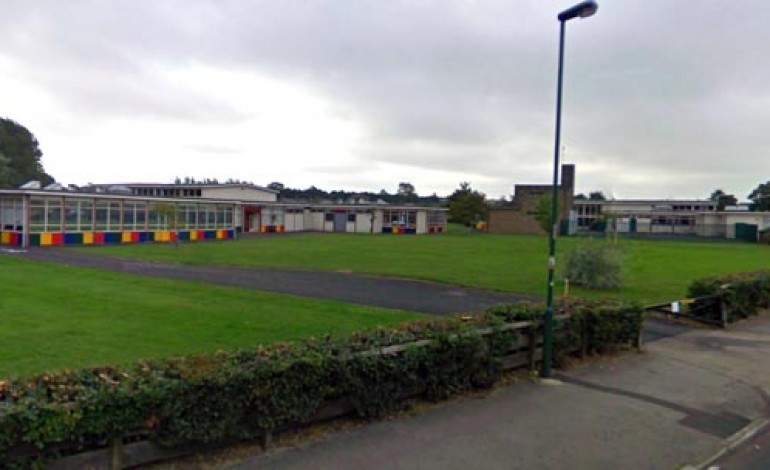 The headteacher at Vane Road School has been suspended pending the result of an internal inquiry, Aycliffe Today has been told.

Durham Council has issued a statement, saying they’re working with the school to make sure “robust leadership arrangements are in place for the autumn term”.

On a completely separate matter, Durham Council has also confirmed the school’s latest SATs results are currently under investigation.

Caroline O’Neill, head of education at Durham County Council, said: “I can confirm the headteacher has been suspended pending the result of an internal enquiry.

“It’s important to state that suspension is a neutral state and not an implication of guilt and that this enquiry does not involve any criminal investigation.

“The council is working with the school to make sure robust leadership arrangements are in place for the autumn term.

“In an entirely separate investigation the Standards and Testing Agency is looking into the school’s key stage 2 SATs results.

“An outcome is expected within the next two weeks.

“Detailed teacher assessments have ensured that year six pupils moving into secondary school have been allocated the correct achievement levels.”

Several parents have been contacting Aycliffe Today with their concerns.

One of them, a mother who asked not to be named, said: “Several of us have contacted Vane Road, County Hall and the comprehensive schools to see if they can shed any light on the situation but as usual they are closing ranks ad we cannot find out a thing.

“It’s not fair to our children who worked hard to do the tests and will now probably not get any results as they won’t know which ones are true results.”