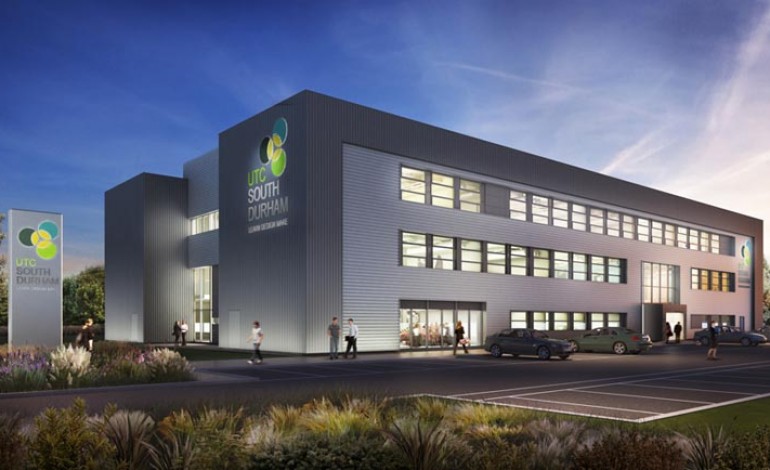 August 2014 – Government backing
The Government confirms first Universal Technical College (UTC) for the North-East will be in Newton Aycliffe.

February 2015 – Location confirmed
A location for the UTC is confirmed and it’s announced building scheduled to start in summer 2015.

April 2015 – Principal joins
Tom Dower is appointed principal as the first computer-generated image of the main building is revealed.