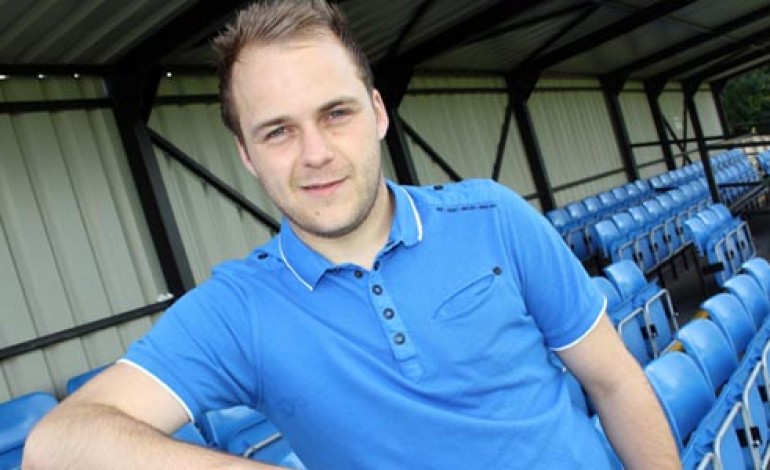 Aycliffe had won just one game in 16 before an outstanding 2-1 win over rivals West Auckland on Saturday, when seven of Aycliffe’s starting line-up was made up of local players.

Tarling, captain of his hometown club, is adamant both that – and the appointment of Dan Mellanby as their new coach – are the two main factors in what has been a revival of team morale at least.

Aycliffe have looked a much-improved outfit lately, so the feeling is Saturday’s result was coming.

The Newtonians hope to build on the win when they entertain Dunston at home on Wednesday night – 7.30pm kick-off at Moore Lane Park.

“The win will hopefully provide us with the springboard we need to climb out of the relegation places,” Tarling told Aycliffe Today.

“Having more local players in the side has made a difference, I think. The mentality has changed recently, the lads are buzzing and I think the fact there was seven local lad sin the side on Saturday made a big difference.

“Dan’s appointment has also been a big thing for us. It’s no coincidence that our performances have picked up since he got involved.

“He knows how a dressing room works and he knows how to handle certain players.

“Let’s hope this is just the turning point. We’ve got two hard games coming up this week, we just need to keep plugging away and keep doing the right things.”

Aycliffe will welcome back former player Steve Gibson when Dunston come to MLP on Wednesday.

Tarling added: “A few of the lads are looking forward to seeing Gibbo.

“He’s a top lad and was very popular with us last season but, as you well know, we have a job to do and to get another three points would be massive.”