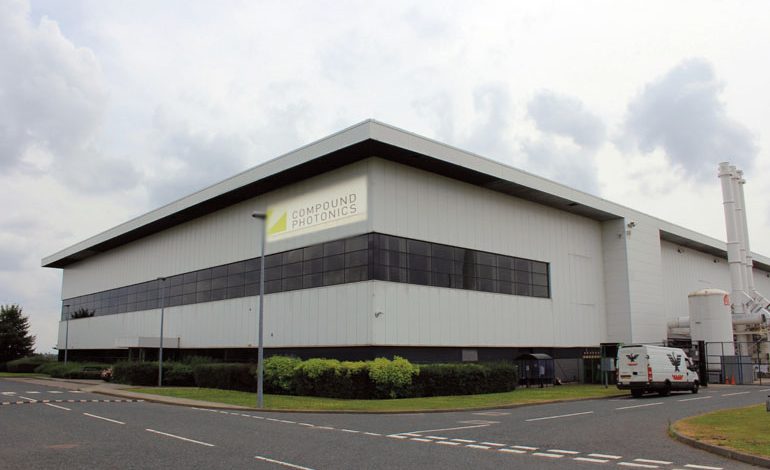 Around 100 jobs could be secured after a US firm confirmed it intends to invest in the Compound Photonics factory in Newton Aycliffe.

Kaiam Corporation, a US maker of datacentre transceivers, intends to acquire the manufacturing facilities at the Aycliffe Business Park site.

The acquisition includes investment by Compound Photonics into Kaiam to further develop the factory, which was formerly home to RFMD and Fujitsu.

The agreement is subject to final approvals, but is expected to close in the coming quarter.

“Compound Photonics no longer needed an in-house laser facility at Newton Aycliffe, and is very pleased that its Aycliffe team are joining a fast-growing company in Kaiam,” said the firm’s CFO Brian Bolger.

“As part of the transaction, we’re investing in Kaiam to become a significant shareholder, and look forward to Kaiam’s continued success.”

Kaiam CEO Bardia Pezeshki said: “The Newton Aycliffe site is a world-class facility in both capabilities and scale for producing III-V devices.

“This acquisition not only allows us to ramp product in the short term, but gives us access to advanced Integrated InP PICs at low cost that we will need in the long term.”

The huge Aycliffe facility will enable the expansion of Kaiam’s datacom transceivers manufacturing capacity, and also includes an extensive cleanroom for processing of III-V devices, including pHEMTs, HBTs, photodetectors, and lasers.

Originally built as silicon fab for DRAMs, the plant was converted to III-V materials by subsequent acquirers and now has both a 3inch and 6inch line for III-V devices.

“Our optical integration technology is based on MEMS-assisted assembly of different materials and components,” added Pezeshki.

“We already have advanced integration in silica-on-silicon for manipulating light. In the future, with new modulation formats and increased speed, one also needs integration in the InP for generating, modulating, and detecting light.

“By using our unique hybrid integrated technology for combining silica-on-silicon PICs and InP PICs, we get the best of all worlds.”

Arizona-based Compound Photonics saved the former RFMD plant from closure after buying it in July 2013.