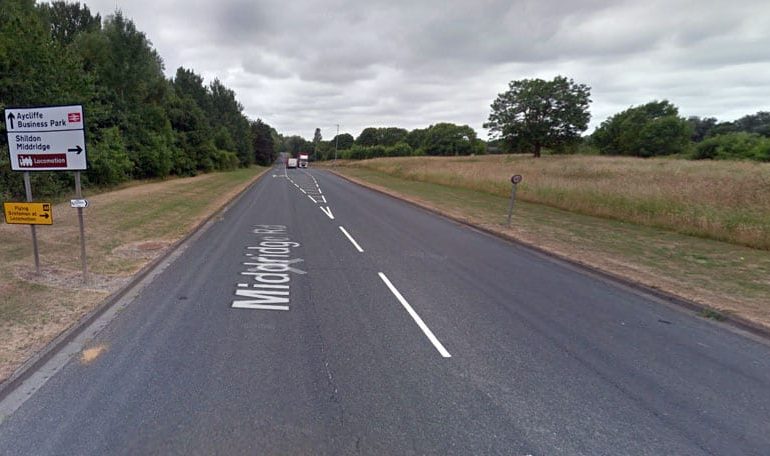 Planners have agreed to revise a planned road closure in Aycliffe which would cause traffic chaos for motorists.

As reported by Aycliffe Today on Tuesday, a busy section of Middridge Road was due to be closed for six weeks in May and June.

But following a public outcry, council planners have agreed to shelve the original road closure and seek an alternative plan.

“The outcome of this meeting is that the developer has agreed to scrap the original temporary road closure proposals and resubmit a revised proposal that, it is hoped, greatly reduces many of the concerns that were raised with the original proposal during the consultation process earlier this week.

“Councillors will be consulted on the new proposal, so we’ll wait and see what it says.”