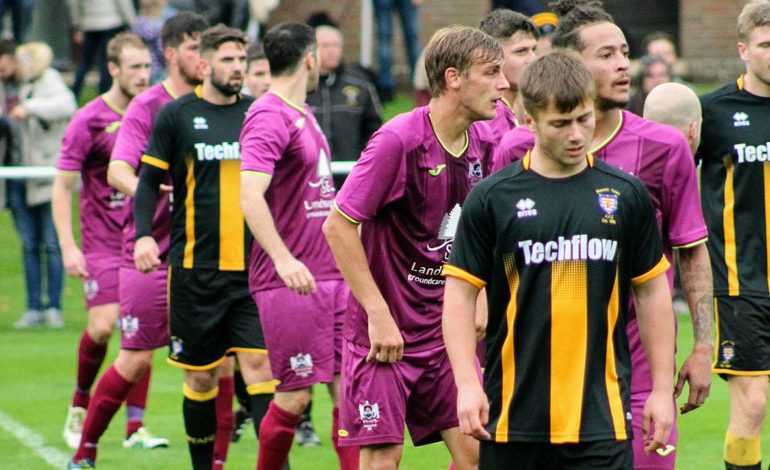 Newton Aycliffe were narrowly beaten by league-leaders Morpeth Town at the weekend.

Hosts Morpeth made a bright start and took the lead on eight minutes with a goal from Mark Davison, who took advantage of a poor pass and smashed a low drive into the far corner of James Winter’s net.

Aycliffe stayed in the game and grabbed an equaliser on 72 minutes when the home side failed to clear a corner and Kieran Duffy-Weekes slammed the ball home from close range.

But the Highwaymen bagged maximum points after Jordan Fry got on the end of a looping cross to head the ball into the far corner off the post.

Aycliffe slipped one place to 18th in the Northern League first division after the defeat.

The Newtonians go to fifth-placed Shildon in a local derby on Wednesday night, followed by a home tie with Ryhope on Saturday (October 7).