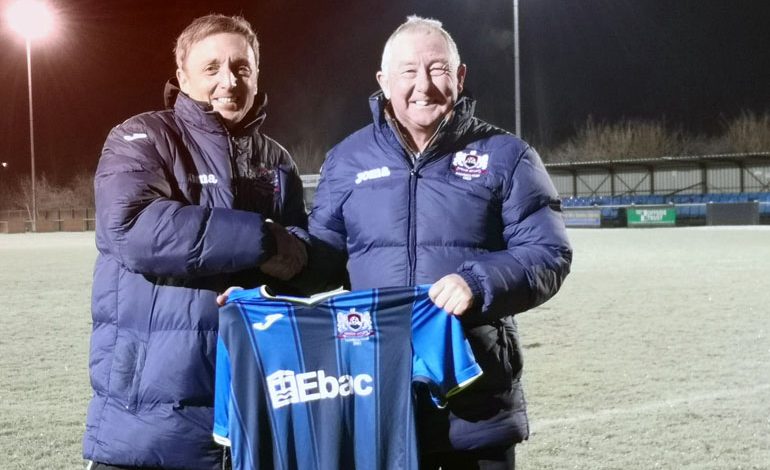 Newton Aycliffe have appointed a university sports boss as their new head coach in an impressive coup for chairman Allan Oliver.

Colin Stromsoy, director of sport at Northumbria University, has taken over the reins to oversee Aycliffe’s last nine games of the Northern League campaign.

Aycliffe are currently fourth-bottom in the first division, although remain eight points clear of third-bottom Seaham.

Stromsoy, a UEFA A licence coach, was previously manager of university side Team Northumbria, which dropped out of the Northern League last summer.

“I’m delighted to be joining Newton Aycliffe who are a progressive club with a great vision for the future,” said Stromsoy.

“My first focus is, of course, to secure first division status and then build a team the club and the town can be really proud of.”

Aycliffe parted company with manager Deano Browne last week after a poor run of results and an inconsistent season.

Oliver and Dan Mellanby took temporary charge at the weekend, but their side were hammered 5-2 by league-leaders Dunston.

“I’m delighted that Colin is joining us,” said Oliver.

“I was impressed with his enthusiasm and commitment. I think he will be a great addition to the club.

“I would also like to thank everyone who contacted the club to express an interest in the post.”

Stromsoy met the Aycliffe squad for the first time on Wednesday night and is expected to take charge of his first game at West Auckland on Saturday.