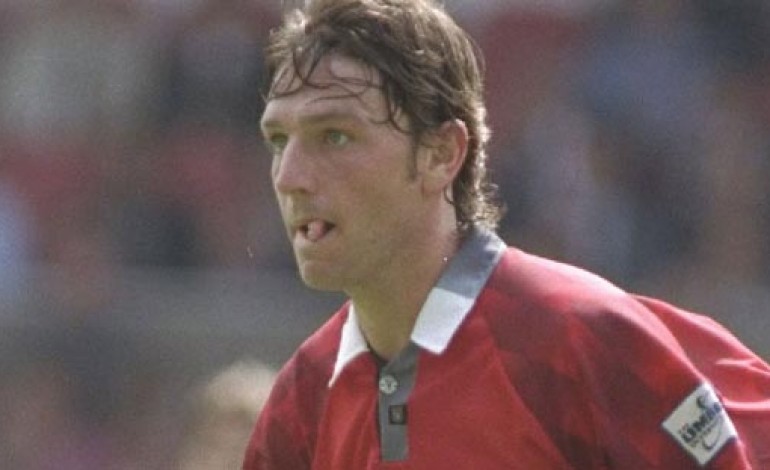 Manchester United fans from Newton Aycliffe have a chance to get up close and personal with a club legend who is coming to the region soon.

Ex-United and Leeds star Lee Sharpe is hosting an upcoming dinner on behalf of The Philanthropic Foundation at The Sporting Lodge in Middlesbrough on November 15.

Since his retirement in 2004, Lee has worked as a pundit and reporter for Football Focus and Match of the Day 2.

He was a contestant on Dancing on Ice and Celebrity Love Island, and was a reporter on Footballers’ wives.

Event manager Sarah Porteous said of Sharpe: “His stories about Sir Alex Ferguson and David Beckham are always a winner with guests.

“He is a must see and I am really excited about bringing him to Teesside.”

Guests will be treated to a three–course gourmet dinner and small auction.

The Philanthropic Foundation provides a framework for individuals and businesses to join together and make Middlesbrough and Teesside better places to live, work and do business.

The group’s purpose is to raise and allocate funds to assist community groups within Middlesbrough and the rest of Teesside.

Prices start at £30 a ticket, with a table for 10 at £300 and a platinum package for £600, including reception drinks with Lee Sharpe an hour before the event starts, a professional photograph with Lee, table wine and a bottle of champagne.