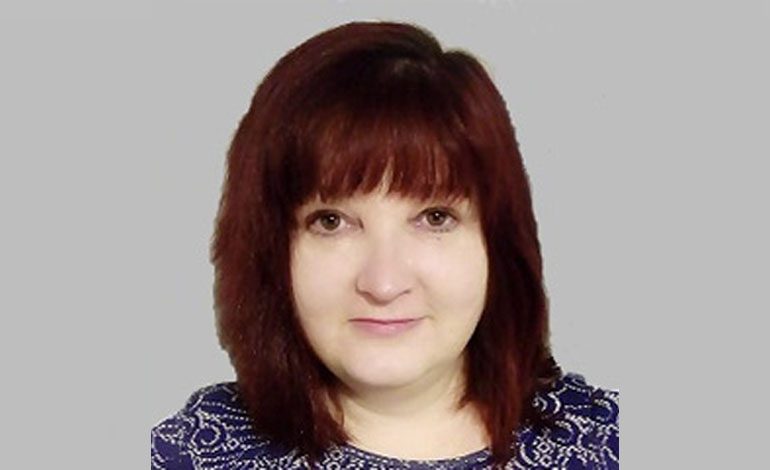 A Newton Aycliffe councillor who goes by a Facebook alias is being called into question after apparently flouting social media policies.

But the use of her ‘Pagan’ name, when commenting on council issues on social media, has drawn attention from the public.

The pagan religion is said to be a movement by modern people to revive nature-revering, pre-Christian religions or other nature-based spiritual paths (source: Wikipedia).

Cllr Beetham says she’s been using her Pagan name “since the 90s”, and insists she’s doing nothing wrong.

However, as well as Facebook’s own “real name policy”, Great Aycliffe Town Council’s own social media policy also advises, among other things, that you should “not impersonate someone else”.

“Lots of people who are pagans use alternative names,” said Cllr Beetham.

“I was the local rep for the UK Pagan federation a few years back.”

Cllr Beetham had set up a separate page, using her given name, to share news and views around her official council duties.

However, under her ‘Lilith Mooney’ moniker, she has become embroiled in the recent Santa Tours fiasco.

A Newton Aycliffe resident, who asked to go by the name ‘Sirius Sunrise’, told Aycliffe Today: “I just think it’s a bit weird.

“If you want to be a respected councillor, and involve yourself in highly-charged public debates, why would you use what is – to most people – an alias?

“It’s questionable to say the least.”