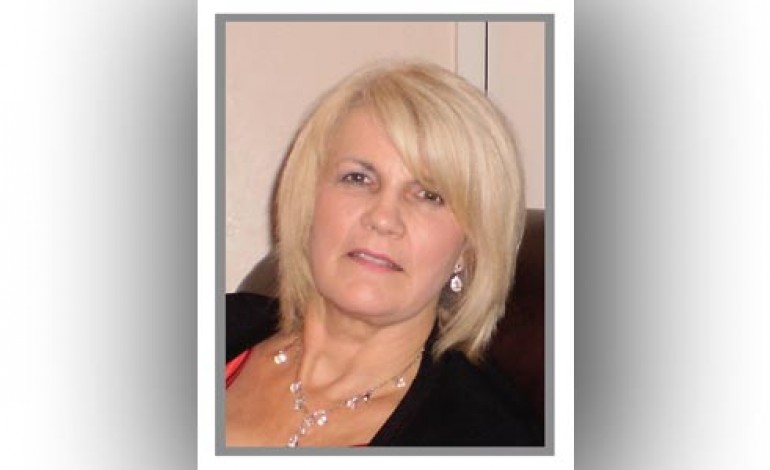 The family of a popular and well-known Pastor issued a statement following her passing away last week.

Tributes and messages have been pouring in from friends and family around the area and the world after the passing of Xcel Church Pastor Pamela Greenow, who died peacefully on Wednesday 29th April.

Pamela was born in Cockfield, near Bishop Auckland in 1946 and married Glyn Greenow from Hereford in 1966, and after living in Hereford the family moved to Newton Aycliffe in 1974.

Over the next 35 five years Pamela raised a family and devoted her life to supporting her husband Glyn in leading the ‘Full Gospel Church’ founded by her parents Jack and Pansy Dickenson in 1967 and which became Xcel Church.

In 2007 Glyn and Pamela passed on the leadership to their son John Greenow and daughter-in-law Lisa.

“Since then Pamela has continued to live, love and lead with grace and dignity,” said the family statement.

“She loved spending time with her family, including eight grandchildren and her many friends.

“Her influence and her legacy lives on in the hundreds of people who loved her and were touched by her life.

“She will be greatly missed by all who knew her.”