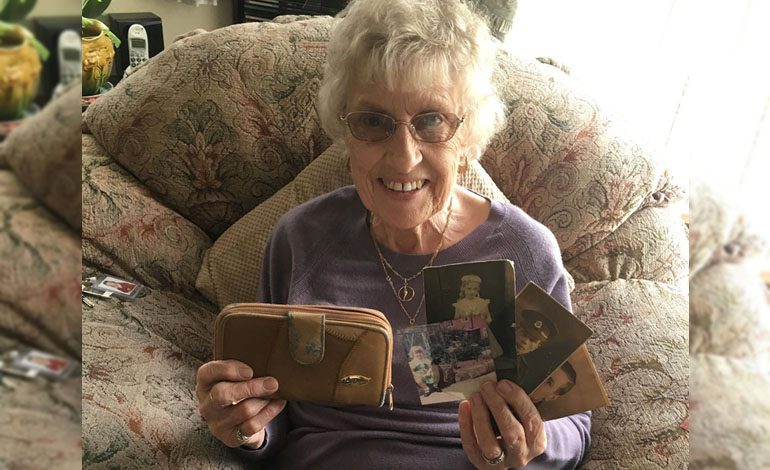 A pensioner has hailed the return of her stolen purse “a miracle”.

Audrey Chapman’s purse contained precious photographs of her late husband and daughter when it was taken from her handbag while she was shopping in Newton Aycliffe’s Aldi store in October last year.

The 84-year-old’s late husband Siril, whom she was married to for 34 years, passed away in 2009 and Audrey’s daughter Ondra died a year later.

Audrey said: “When I realised that I would probably never get the photos back, I was absolutely devastated.”

Now, the purse has been handed into Bishop Auckland police station and returned to her on Friday (May 11).

Audrey said: “I was gobsmacked and just so happy. It was like a miracle. My faith has been restored and I feel like I have closure now.

“I want to say thank you to the anonymous person who handed it in.”

PC Sarah Thompson of Durham Constabulary, said: “Throughout the investigation, Audrey’s focus has always been on the return of her photos as opposed to catching the offenders.

“If this had happened to my gran then I’d want the police to do absolutely everything they could to help. 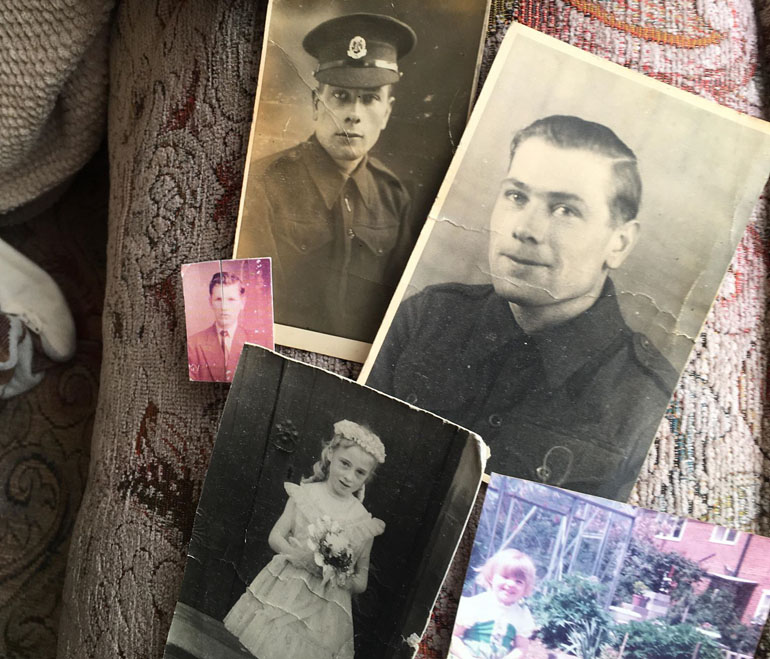 “We searched high and low for her purse, in bins and around the local area to see if it had been discarded by the criminals but to no avail.

“I was over the moon to be able to give it back to her.”

Earlier this year, Audrey nominated PC Thompson for a customer service award stating that she did not expect the police to put so much effort into the investigation.

The nomination read: “I would like to say that I was very impressed with the level of care shown by Sarah following the incident. I personally felt that she went over and above in trying to identify the offenders. Thank you.”

Speaking of the ‘Wow! Award’, PC Thompson said: “It was lovely to be nominated by Audrey and I am just so pleased to close this chapter for her. She is a wonderful lady.”