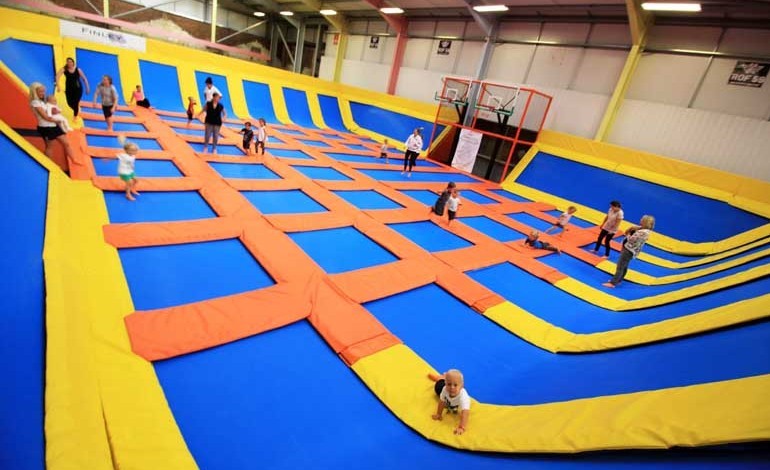 The all-round fun complex, which incorporates a bar and lounge at its 70,000 sq ft premises on Durham Way South, Aycliffe Business Park, has now opened its state-of-the-art trampoline area.

‘Bounce at ROF 59’ incorporates a total of 75 trampolines, including free running areas and a slam dunk, and completes the venue’s remarkable makeover.

ROF 59 has been built on the site of the former Presswork Metals factory – a former munitions factory in World War II – after Finley Structures invested more than £1.1m in creating the new facility.

Almost £750,000 was spent on constructing a new steel frame for the venue and a further £400,000 has now been spent fitting out the inside of the new building, which includes a bar/lounge, named The Bunker, and The Blitz restaurant.

ROF 59 also includes a maze of climbing walls for climbers of all abilities – including one of the biggest in the country, standing at 20 metres tall, as well as the new trampoline park. 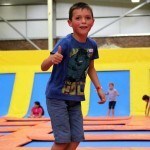 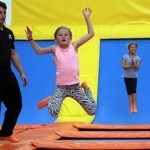 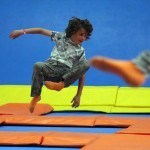 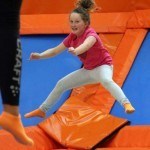 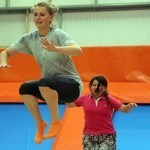 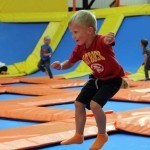 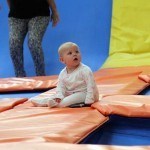 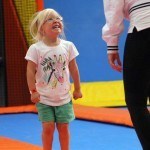