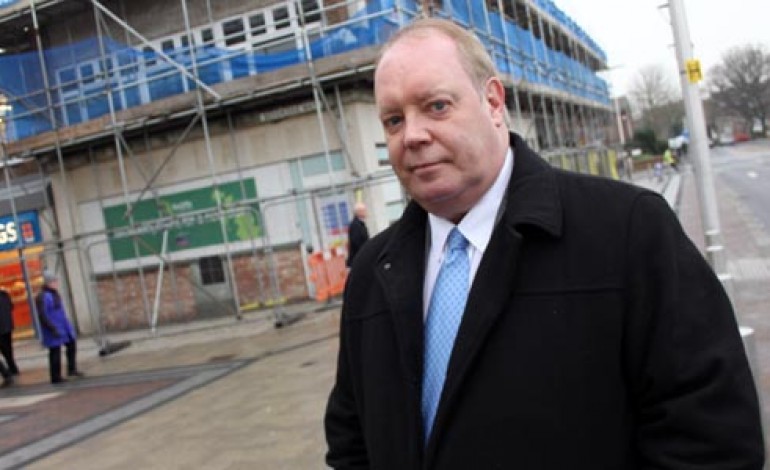 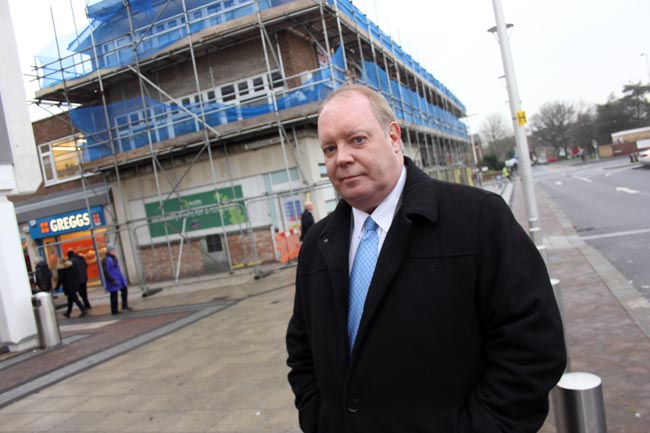 It has been revealed Newton Aycliffe town centre is up for another award, as work on the third phase of the redevelopment gets under way.

The Royal Institution of Chartered Surveyors (RICS) has nominated the town for the renaissance award in the North-East.

It comes just a month after our town centre won a gold award at the British Council of Shopping Centres annual awards dinner in London.

The refurbishment of the former HSBC building on Dalton Way has already started, with the first floor being redeveloped into residential flats.

And work on the other end of the centre is due to start in March, with Churchill House and adjoining shops due to be demolished, excluding the town clock.

The redevelopment of the award-winning town centre has been a major talking point amongst residents.

This was highlighted in the results of the Neighbourhood Plan results, in particular retail, which was ranked number one priority.

While people are happy with the appearance of the town centre, which has seen over £3 million invested in it over the past year, they are concerned with vacant units and a lack of shopping choice.

He said: “We currently have 55 shops in the town centre. It has everything that is required from a town of our size.

“We have a variety of shops and services. We have invested a lot of money into retail within the town ranging from local businesses to nationally recognised retailers.

“We are still looking to add to this as well.”

The redevelopment over the past number of years has seen national retailers Wilkinsons, Boots and Aldi come to the town centre.

However, Mr Haldane thinks that people need to remain realistic.

“It is not logical for some major retailers to set up shops in Aycliffe.

“We do not have a high enough population to meet the demands. This is the case in most towns.

“These retailers are now moving their stores from the high street to retail parks, like the one just down the road in Bishop Auckland.”

Despite this, Haldane has revealed that he is in talks with potential new retailers.

“There is interest, lots of it.

“We have a block of units that we are hoping to convert into one large open retail space by the summer.”

The former Woolworths, Boola and G8vibes stores are the units being referred to by Haldane. However, he cannot confirm the name of any new retailers to enter the town.

With discussions currently ongoing with potential new retailers and the next phase of the redevelopment fast approaching, it is an exciting time for Mr Haldane and his team.

“The redevelopment will bring a lot of exciting new changes. Durham County Council will continue with work on the leisure centre as well.”

It can also be confirmed that Newton Aycliffe has been nominated for a second award for the redevelopment work.

The Royal Institution of Chartered Surveyors (RICS) has nominated the town for the renaissance award in the North-East.

The winner will be revealed in April.