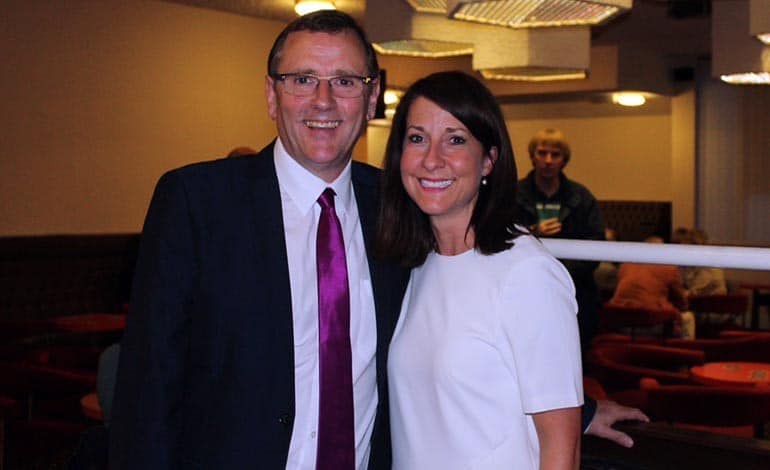 Newton Aycliffe’s MP Phil Wilson says Liz Kendall is the Labour leadership candidate who is feared most by the Tories.

Ms Kendall was in Newton Aycliffe at the weekend as her campaign took her around the North East.

Mr Wilson, the Labour MP for Sedgefield, took her to the “Big Club” as part of her visit, when she met more than 100 Labour Party supporters.

“I think what party members in the North East desperately want is to have good jobs that pay a decent wage,” said Ms Kendall.

See more pictures of Ms Kendall’s visit to Aycliffe below

The Shadow Care Minister, Ms Kendall is seen as a “Blairite” candidate who believes Labour should look at how it won elections under Tony Blair rather than rejecting Mr Blair’s reforms.

Mr Wilson and Tom Blenkinsop, the Middlesbrough South and East Cleveland MP, are the only two North East MPs who nominated her.

Former leadership favourite Andy Burnham had 10 nominations from the North East and Yvette Cooper had seven from our region, while the current bookies’ favourite, Jeremy Corbyn, had just three.

Mr Wilson told Aycliffe Today: “I believe Liz offers us a fresh start, and she is the candidate feared most by the Conservative Party.

“She has been consistent in her approach as far as the Labour Party is concerned.

“The party needs to be on centre ground of politics and in tune with people’s aspirations, we can’t just keep doing what we’ve been doing.

“If we’re ever going to help people we need to broaden our appeal.

“We need someone who can be consistent about public sector reform and we need to regain people’s trust in us on the economy.

“We also need to appeal to people who want to get on in life, which is the vast majority of people.

“Before we can help people we need to get elected. We can’t continue as we have in the past, we need to change and we need a fresh approach.” 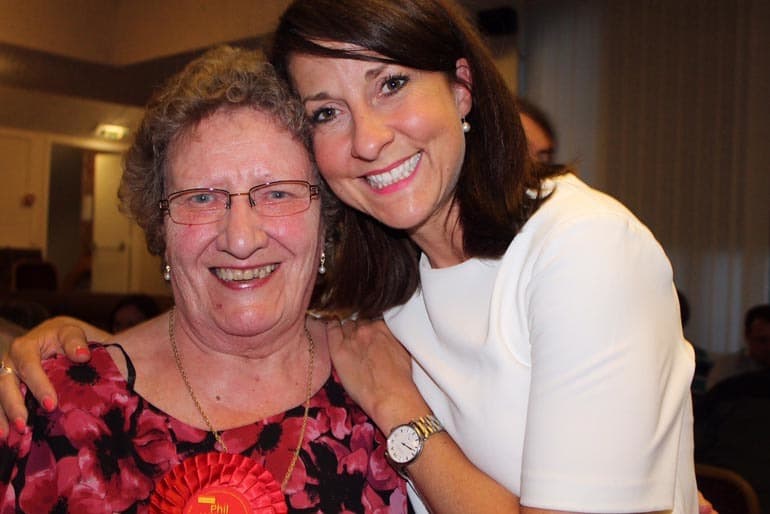 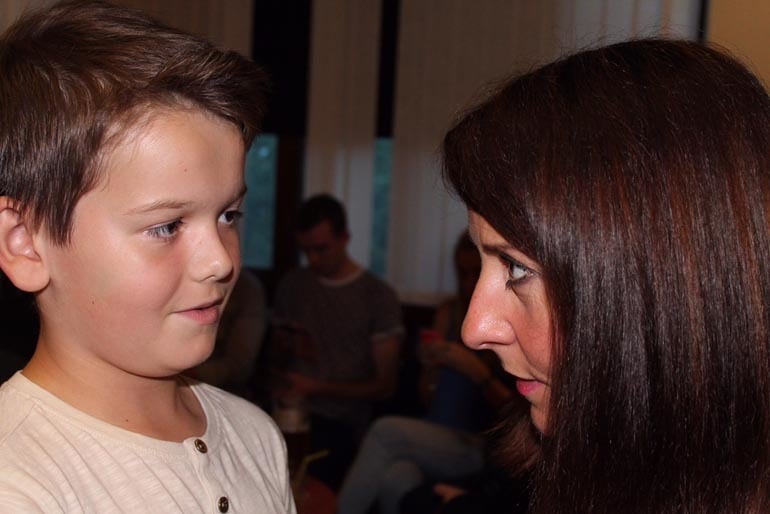 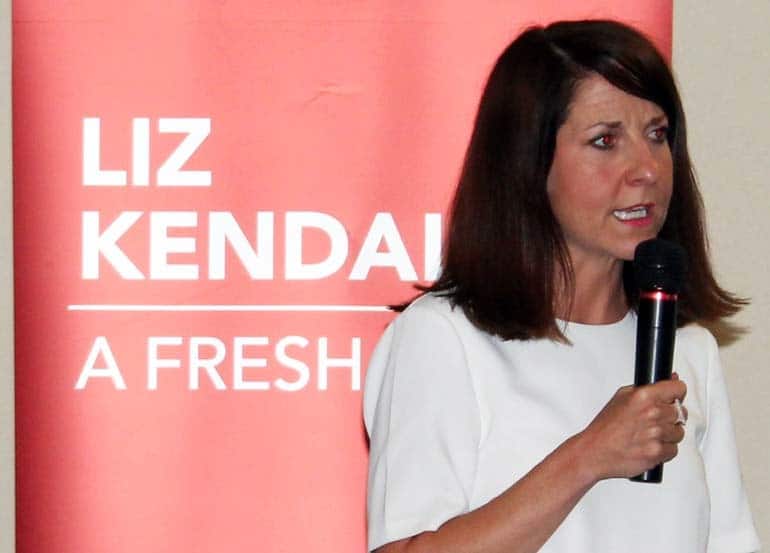 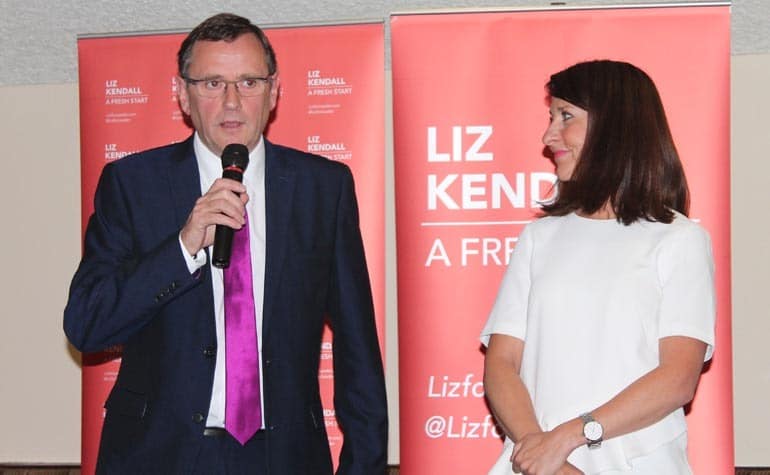