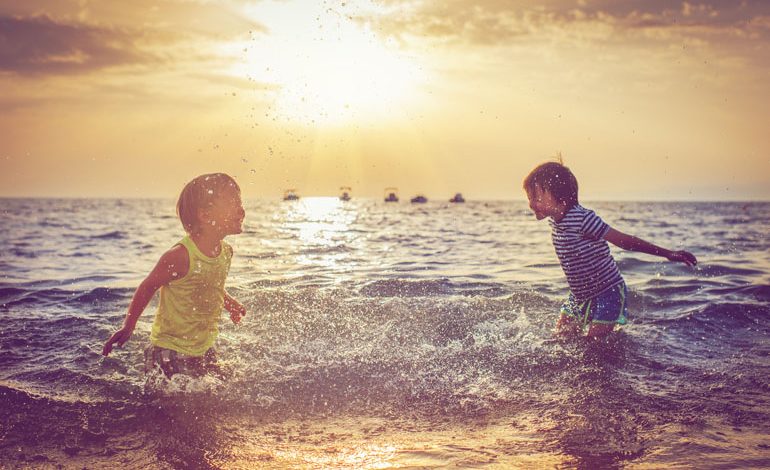 Online flight booker Kiwi.com has revealed the frustrations of parents in the North-East being penalised for taking their children away on holiday during school term time.

Research conducted by the brand reveals that 75% of parents in the North-East sided with Jon Platt, who earlier this year lost his High Court battle for the right to take his children out of school during term time.

When asked whether it is wrong to fine parents who take children on holiday during term time, seven in ten (72%) agreed.

The data also reveals that eight in ten (84%) parents from the North-East think holiday costs are too high during July and August, and is the main reason they take their children out of school during term-time.

Visiting family and relatives abroad is also a contributing factor to term-time absences as it seems getting everyone together can only ever be done around universal and expensive holiday periods such as Christmas and the Summer holidays.

Almost five (49%) in ten parents have taken their children out of school for family/relative related reasons.

Two-thirds of (66%) families in the North-East have taken their kids out of school in term-time and estimate they save £614 on average from taking term-time holidays. As a result, two-thirds of parents (68%) would take their children on holiday during term-time. Despite almost six in ten parents (57%) being fined by their local council, a third (34%) of those would do it again.

Stephen Davis at Kiwi.com said: “Each year the school holiday period heavily impacts the cost of flights abroad, meaning families have to pay unnecessary premiums for their annual trip abroad, or battle with colleagues to bag the holiday time from work first to avoid missing out.

“Our ethos is focused around finding the right flights for our bookers, at the best price – whatever the reason for flying, wherever you’re going.”

It is not just flight costs that drive families in the North-East to book their breaks outside of the designated holiday months.

Almost one in six of North-East parents (15%) reveal they find it hard to get the time off work during the holidays as they are competing with so many other parent colleagues who want the time off.

This has resulted in arguments with management and colleagues, being bullied into taking time off, and even feeling so pressured that they have considered leaving their jobs.