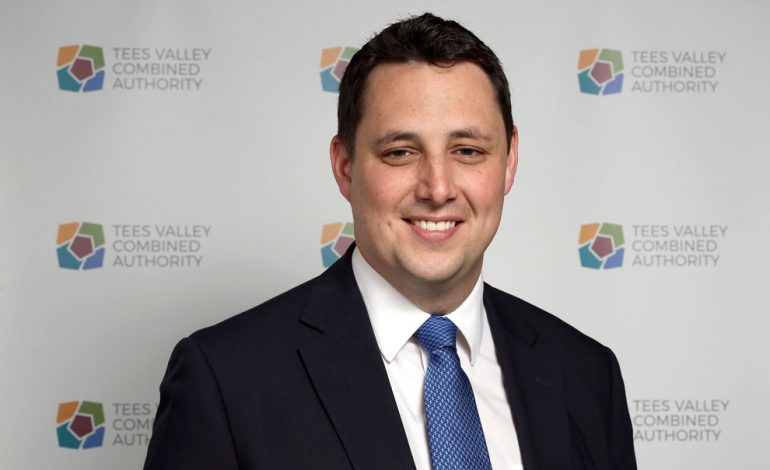 Around 250 jobs are expected to be cut at the Aycliffe Business Park facility after the company confirmed it had started a consultation period to “re-size” the factory.

It was reported last year that Hitachi were set to lose the £500m Tyne and Wear Metro deal, with Nexus poised to award the contract to an overseas rival.

And Tory mayor Houchen slammed: “This news will be absolutely devastating to the loyal, hard-working staff at Hitachi Rail.

“This is yet more proof, if any more was needed, that Nexus have absolutely no intension of awarding the Tyne and Wear metro contract to Hitachi Rail.

“I said months ago that this would be the consequences of not awarding the contract to Hitachi, and I am sad that my prediction has become reality for 250 highly skilled people.

“This is the real-life cost of making stupid decisions and it’s clear that the Tyne and Wear council leaders who control Nexus have little regard for protecting jobs in the North East.”

A statement from Nexus said: “We have spoken to Hitachi today and have been given an assurance from them that this decision is not linked to their bid to supply new trains to the Tyne & Wear Metro.”