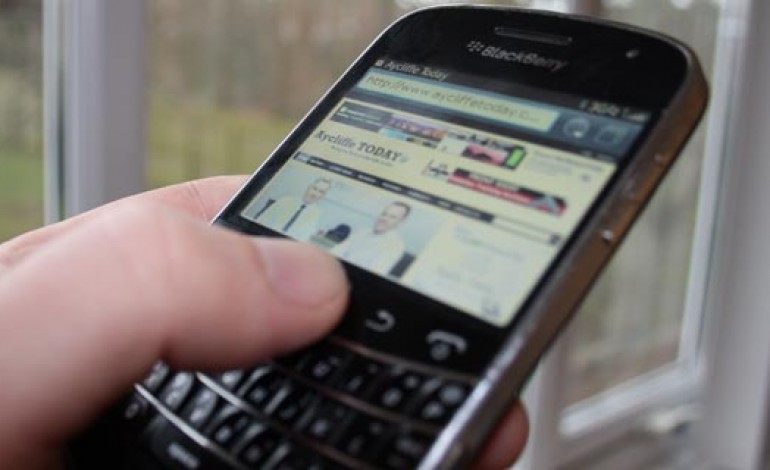 Millions of telephone users in the North East will benefit from clearer call charges being introduced next month by the telecoms regulator Ofcom.

From 1st July, landline and mobile charges will become clearer for calls to numbers starting 084, 087, 09 and 118, while Freephone will become free from mobiles.

People use these ‘service numbers’ every day for finding out information, contacting a business or helpline, or using competition, directory-enquiry, entertainment and voting services.

Every year, callers in the North East spend a total of 10 million hours calling these service numbers, spending around £37m between them, according to Ofcom research.

Until now, callers to these numbers have not generally been told by the service provider how much they will be charged.

But prices will become clearer on telephone bills, in marketing and in advertising from 1 July, under changes known as UK Calling.

From 1st July, charges for service numbers will be made up of an ‘access charge’ going to the phone company, plus a ‘service charge’ set by the company or organisation being called.

Phone companies will be responsible for setting their access charge, making it clear to consumers on their bills and informing new customers of the charge when they sign up to a contract.

Separately, the service provider – the party being contacted – will specify its service charge wherever it advertises or communicates the phone number.

So consumers will be able to understand the exact cost of making the call by adding the access and service charges together.

They will also be able to compare the prices of different service providers more easily, and also choose a provider with a competitive access charge when signing up to a new landline or mobile deal.

What callers will see

Currently, callers are given information such as:
“Calls cost xp per minute from a BT landline. Calls may vary from other landlines and calls from mobiles may cost considerably more.”

Under the new system, the cost of calls will be explained in a simpler format such as:
“Calls cost xp per minute, plus your phone company’s access charge.”

Also as part of UK Calling on 1st July, Freephone numbers (beginning 0800 and 0808) will become free for consumers to call from mobile phones, just as they generally are from landlines.

Ofcom chief executive Sharon White said: “Next month we’ll see the biggest changes to telephone calls in over a decade. Callers in the North East spend £37 million a year on these calls, so it’s important that people understand the cost before they pick up the phone.

“From 1st July, callers will be able to see how much they’re paying and where their money is going.

“The website ukcalling.info has more information on the changes, and what they mean for you.”