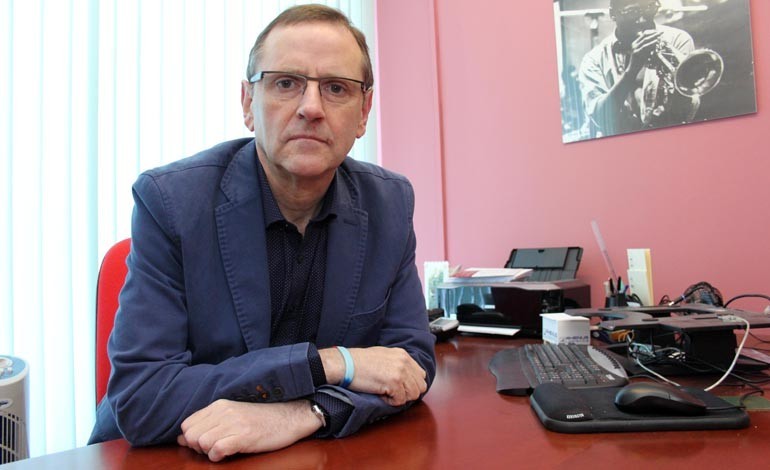 Mr Wilson – the Labour MP for Sedgefield – was one of less than 160 MPs who were given time to have a say during the marathon 10-hour debate.

He said he believed Britain would be “letting down our country and allies” if we did not take part in strikes against the so-called Islamic State.

Mr Wilson, who succeeded Tony Blair as Sedgefield MP in 2007, also said it would “reduce our credibility in the international arena”.

He was one of 66 Labour MPs who sided with the government as David Cameron secured a larger than expected Commons majority in Wednesday night’s vote, as 397 voted in favour of action against 223 who opposed it.

Mr Wilson said in his speech: “There are obviously strongly held views both for and against taking action, and I believe that we should respect views that are contrary to our own. I am convinced, however, of the merits of the case to extend military action into Syria.

“Daesh/ISIL is strong, where its headquarters are situated, from where it supplies its forces in Iraq and from where it is organising attacks on the streets of the UK. This is a matter of national security and we need to act in self-defence.

“I do not accept that if we take action in Syria, it will increase the possibility of terrorist threats on the streets of the UK, because that threat exists now.

“They are out to get us, because they do not agree with our way of life and want to end it. It is a fallacy to believe that if we leave ISIL alone, it will leave us alone. We need to degrade and destroy it; we need to play our part. We bring to the table military ordnance that will help to target ISIL operatives specifically, while limiting the threat to civilian life.”

He continued: “We have heard a lot about the Brimstone missile – a missile that can be launched from an RAF jet and target ISIL in such a way as to avoid civilian casualties. Lieutenant-General Gordon Messenger, the deputy chief of the defence staff, said: “The thresholds for approving the strikes are high and the skills sets are high, as yet the UK has not had a civilian casualty incident after months of bombing”… and he means in Iraq.

“We have heard much about the Syrian ground forces that can or cannot help to destroy ISIL. The strategy on the ground should not prevent the RAF’s involvement in air strikes.

“The ISIL strategy must be implemented first to suppress its ability to launch attacks on our streets. If the air strikes limit the opportunity of ISIL to attack us, we should take part in them. I believe it is important that we support our allies.

I do not know how I could face my constituents if we voted no tonight and, God forbid, there was a terrorist attack in the UK or on a beach in Tunisia and we had not done everything in our power to prevent it.

“What do we say to our allies who are taking military action when we are not with them after such an incident?

“Do we say “Get on with it, but sorry, our involvement in military action in Syria stops on the Iraqi side of the border”, even though we know the attack on the UK was organised from Syria?

“If we do not take part in this action, I believe we will be letting down our country and our allies, and will reduce our credibility in the international arena.

“My prime motivation for supporting this motion today is the protection of our citizens.

“The wider strategy, both political and diplomatic, is important. It will not happen overnight, and neither will the involvement of ground forces.

“Our military involvement may be small, but our aircraft can use weaponry that the coalition does not have – weaponry that is precise, limits casualties and can suppress ISIL activities.

“It is not a complete answer in itself, but it is a start. It will buy us time to deploy a wider strategy.

“I feel uneasy about Britain not taking part in airstrikes when we know that it is a matter of self-defence. I will therefore support the motion tonight.”