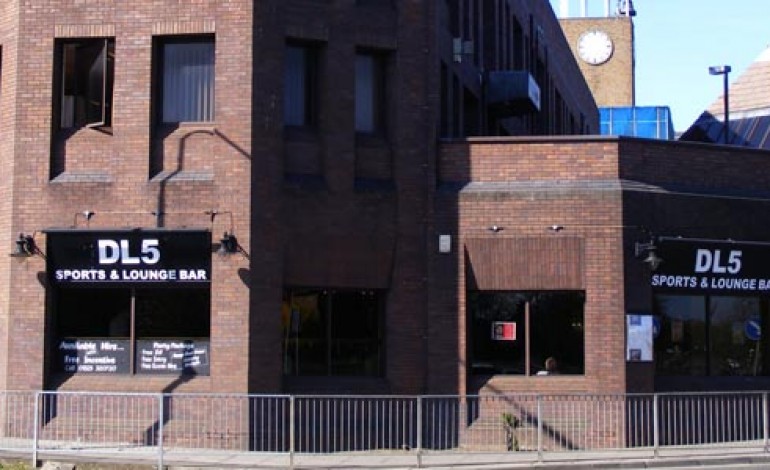 An unemployed yob who broke another man’s ankle outside DL5 bar in Newton Aycliffe has been given a suspended prison sentence.

Victim Stephen Foster broke his ankle when he was pushed over by Daniel Prince – minutes after he suffered a cut mouth when he was assaulted inside the pub.

As reported in the Northern Echo, Mr Foster, 24, was pushed into roadside railings by Prince as he walked away from the nightspot, Teesside Crown Court was told on Friday.

The incident was captured on CCTV cameras and footage was played to the court as 23-year-old Prince faced a prison sentence.

Mr Foster had been in a car crash two years earlier, and in an induced coma for a week, and was warned any further blow to his head could be fatal.

On December 18 last year, he was attacked inside the DL5 bar and suffered cuts to his mouth that needed stitches said Jenny Haigh, prosecuting.

As he left the pub covered in blood, he was pushed to the ground by Prince – who denies being involved in the earlier assault – and broke his left ankle.

Judge Bowers told Prince: “You were having a go at somebody who had already been injured – in other words, targeting someone who was already vulnerable.

“You are getting yourself a reputation for violence.

“This is the third conviction for assault and affray you have got. Half the trouble is the drink.”

Judge Bowers also imposed an electronic tag curfew from 7pm to 5am for six months, and ordered him to pay £300 compensation.

“You have come very close to going away today,” he told unemployed Prince. “You will not get another chance.”

Scott Smith, mitigating, told the court that Prince had not been in trouble since the festive season assault and was working hard to find a job.

He said a suspended prison sentence with supervision would give the best protection to the public and prevent any repeat of Prince’s violence.