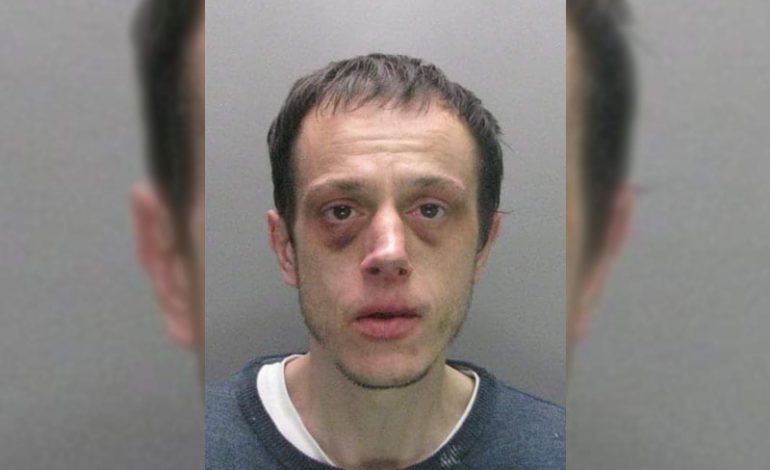 A man has appeared in court charged with several serious offences which are said to have taken place across County Durham – including an alleged theft in Newton Aycliffe.

Michael Collier appeared at Aycliffe Magistrates’ Court on Tuesday to face three counts of robbery, two counts of burglary, one of aggravated burglary, two thefts and one count of possession of a knife in a public place.

The 40-year-old, of Eighth Avenue, Chester-le-Street, did not enter any pleas and was remanded in custody to appear at Durham Crown Court on December 5.

He was arrested by officers on Sunday (November 3) in the Chester-le-Street area and later charged with the following offences: