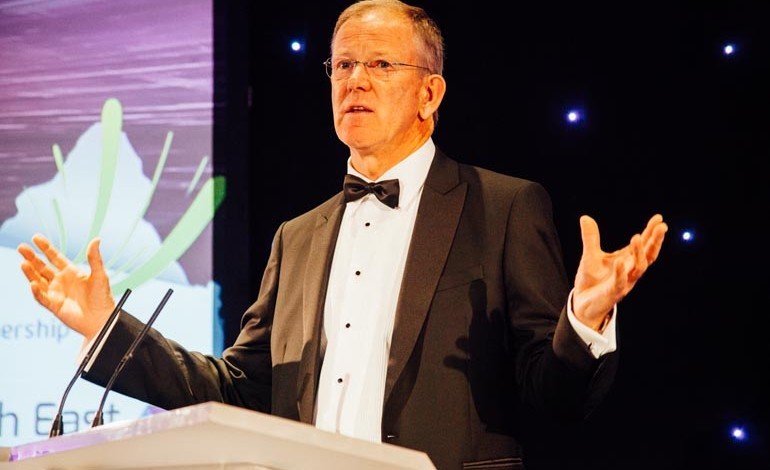 A new survey conducted on behalf of the Entrepreneurs’ Forum reveals overwhelming business support for new regional powers and resources, with more than 70% of North East business owners saying devolution is necessary.

Responses, broken down into the North-East population, Entrepreneurs’ Forum members, and those across the whole of England, showed more than 70% support from each group (71%, 74%, 72% respectively) for England receiving the same devolved powers as Scotland, Wales and Northern Ireland.

Also in the survey, conducted by Public Knowledge, 62% of the North-East population and 74% of Entrepreneurs’ Forum members felt the individual regions, specifically, should receive such powers.

Nigel Mills, chairman of the Entrepreneurs’ Forum, said: “This survey shows real enthusiasm and engagement among the business community here in the North East and, specifically among our members, for devolved powers for the North-East.

“Businesses are ready for the detail of this deal and to be involved in debating and driving forward the use of these powers and resources for the economic benefits of the region.”

Respondents from the North-East as a whole, and those from the Forum’s membership, both listed the same areas in their top four powers that the devolved administration should take control of: housing and planning, transport, education and skills, and employment.

Nigel said: “Businesses in the region, and among our membership, are largely very well informed on the devolution debate and what can be achieved by a forward-thinking transference of powers and resources.

“This is borne out by the low percentages that felt too uninformed to answer questions on the issue, compared with the national averages.

“The North East business community is ready for devolution and raring to play a major part in ensuring it achieves its potential.

“There is a strong desire for areas such as housing, planning, transport, education and skills, and employment, to benefit from the deal, and our members are also keen to see business taxes reshaped as a result of devolution.

“There is a lot of work ahead of us, whatever the deal does or does not include, and it is vital that business is at the heart of that.”