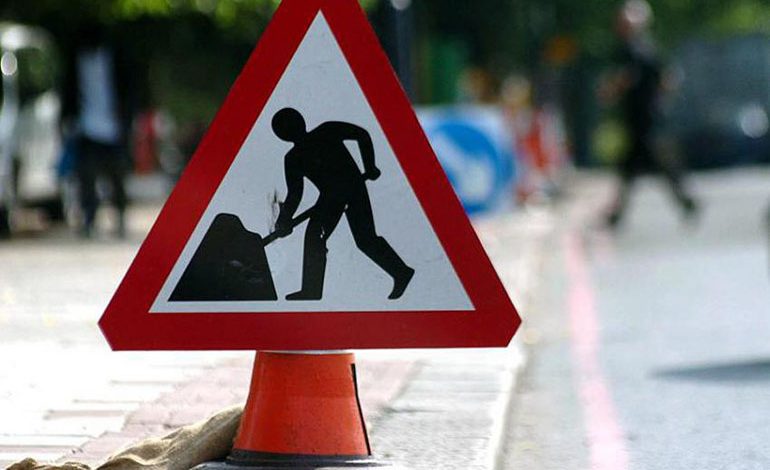 A permit scheme to reduce disruption caused by street works in County Durham could be introduced this spring if councillors give the proposal the green light.

Durham County Council’s Cabinet will be asked to endorse the Durham Roads and Street Works Scheme when it meets at County Hall in Durham City next week.

By introducing a permit scheme, the council’s highways team would be able to manage the number and duration of works taking place on the county’s roads at any one time. This would help to minimise disruption, which in turn would support economic growth and reduce carbon emissions.

The scheme would also improve the quality and timeliness of information issued to the public before work begins and encourage more collaborative planning and working between those responsible for roadworks, including the council and utility companies.

Cllr Brian Stephens, Cabinet member for neighbourhoods and local partnerships at Durham County Council, said: “Introducing a permit scheme would give us additional tools to co-ordinate street works taking place across the county. This would be incredibly beneficial as it would help to keep our roads moving, ensuring those who live, work and visit can travel around the county and conduct their business easily.”

The Traffic Management Act 2004 gave all local authorities the power to introduce permits as an alternative to the existing noticing system. There is no statutory duty to operate a permit scheme but, in 2018, the Secretary of State for Transport wrote to all highway authorities that have not yet introduced permits to ask them to consider doing so by 31 March 2020. It followed research that showed permit schemes had led to a reduction in the duration of works and better outcomes for all highway users in areas where they are operating.

Durham County Council, along with 10 other North East authorities, decided to develop a permit scheme. A full public consultation was held last year, and the feedback gathered has helped to shape the final version of the proposed scheme.

If approved, those seeking to carry out work on County Durham’s roads, including the council’s own highway services team, would need to apply for a permit. All applications would require details of the proposed location, nature of the work, duration, extent of highway to be occupied, traffic management required and any mitigation measures to be undertaken.

After receiving the application, the council would assess the information and either grant, refuse or request a modification. Conditions may also be imposed, such as the type of traffic management used, the extent of diversions or limitations on working hours.

A fee would be charged for the permit, with the income generated covering the cost of the scheme.

Cabinet will meet on Wednesday January 15, at 10am.