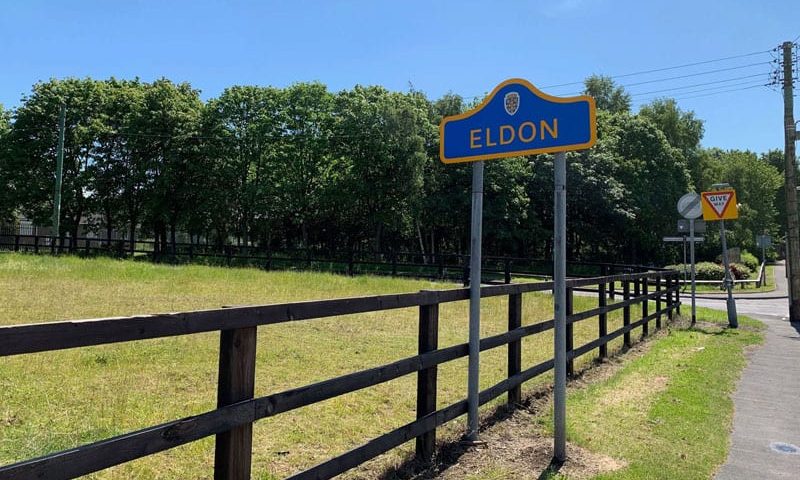 A stolen quadbike was recovered from Eldon near Bishop Auckland yesterday (August 16) after officers used live tracking equipment to locate it.

Officers were dispatched to the area by Northumbria Police who kept track of the stolen vehicle as it travelled across the force border and into County Durham.

The search led officers to a disused quarry where the Honda was discovered in a lock up along with a number of other quads and caravans.

A 17-year-old man was located behind the lock up and arrested in connection with the theft and possession of a class B drug.

He has since been released under investigation pending further enquires.