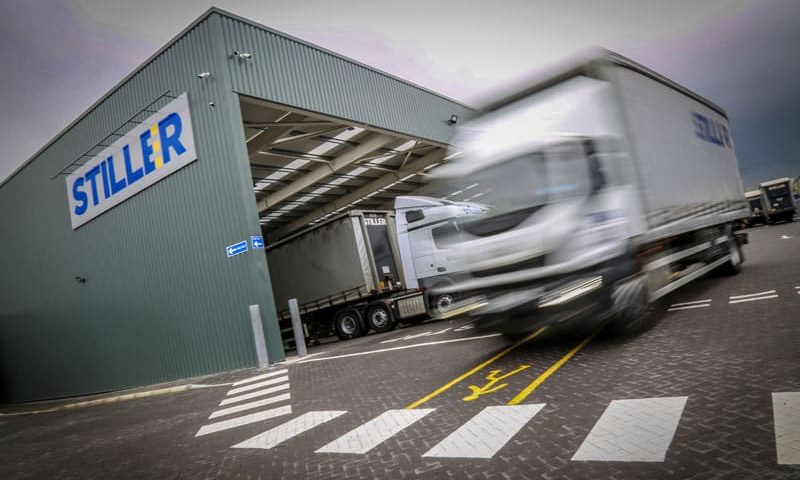 A Newton Aycliffe logistics company is on a recruitment drive in response to an increase in demand after seeing its turnover grow in 2020.

Stiller Warehousing and Distribution, based on Aycliffe Business Park, is creating 25 new positions which it aims to fill by the end of March.

Stiller has leased two warehouses – one in Newton Aycliffe and another in Spennymoor – totalling 122,000 sq ft, to capitalise on the surge in demand for its services.

Managing director Matthew Stiller said: “Our increase in sales is down to the two additional warehouses and an upturn in our transport business.

“We have taken on new work for ecommerce packaging suppliers and additional transport business for clients that e-retail bulky products that require a full UK delivery service.

“We’re forecasting the full-year effect of that increased activity to be £16.5m for 2021.”

Stiller saw an initial drop in sales during the first lockdown, but saw a significant bounceback in the second half of the year.

“We’ve had big operational challenges just like all businesses have had in 2020,” added Matthew.

“Dealing with a huge drop in work levels in April during the first lockdown, followed by a corresponding rebound, was challenging to manage.

“I also cannot overstate the huge influence Amazon’s ecommerce market share has had on the third-party logistics sector. In most weeks, deliveries to their fulfilment centres is eclipsing all supermarket distribution centres combined.”

Stiller secured a deal to store and distribute over half a million bottles of sanitiser gel per month which are being produced by nearby INEOS last year.

Its first sanitiser production facility in Newton Aycliffe was established in less than ten days and went on to produce millions of bottles of sanitisers free of charge to the NHS and thousands of hospitals, at the height of the first wave of the coronavirus.

Stiller has since distributed more than 50,000 gallons of the gel around the UK from Stiller’s Aycliffe HQ, contributing hugely to the national fight against Covid-19.

Matthew added: “This latest recruitment campaign will help us to not only maintain our service standards but also to further improve on them.

“It’s a somewhat challenging environment to be recruiting in at the moment, but it’s very positive that we’re increasing the size of our team and we expect to see further growth in 2021.”

Stiller has also invested £550,000 in 14 new HGV trailers and three new trucks which will also increase the firm’s capacity.

It takes the company’s investment in property, facilities and people to around £12m in the last six years.

Those interested in applying for jobs at Stiller can visit stiller.co.uk or email [email protected]