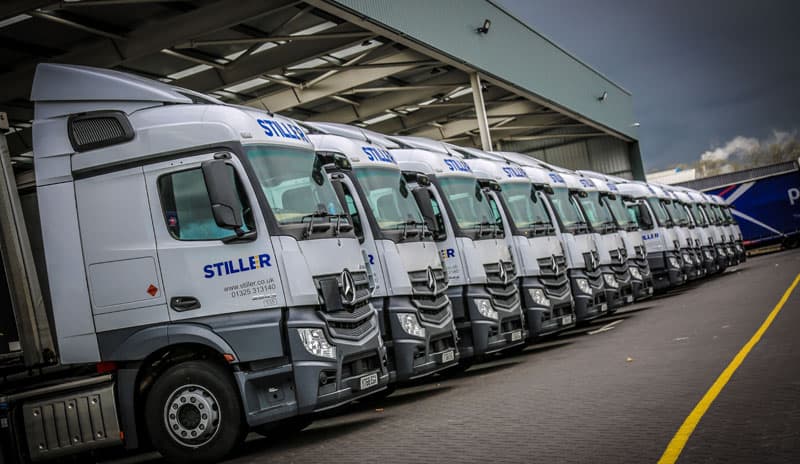 Newton Aycliffe logistics firm Stiller Warehousing and Distribution is set to open its doors to potential employees as part of its latest recruitment campaign as it aims to cope with continued growth.

Stiller, well-known for using innovative ways to recruit staff, is looking to take on several new HGV drivers as part of its latest growth plans.

And the family-run firm is hosting a recruitment open morning at its premises on Aycliffe Business Park on Saturday, June 19 (10am-12midday).

Stiller successfully launched its own in-house “earn while you learn” training pathway programme in previous years and has also previously ran successful programmes to attract ex-servicemen and overseas employees in a bid to combat a nationwide shortage of drivers.

The firm’s managing director Matthew Stiller said: “We pride ourselves on recruiting our own drivers and putting them through training and we’re gearing up for continued growth over the course of the next year.

“We’re specifically looking for qualified HGV drivers, but no minimum experience is required, so we want to talk to people who have just passed their HGV test, forces leavers and young drivers.”

Stiller recently invested £500,000 in a new vehicle maintenance facility and £550,000 in 14 new HGV trailers and three new trucks which will also increased the firm’s capacity.

It takes the company’s investment in property, facilities and people to more than £12m in the last six years.