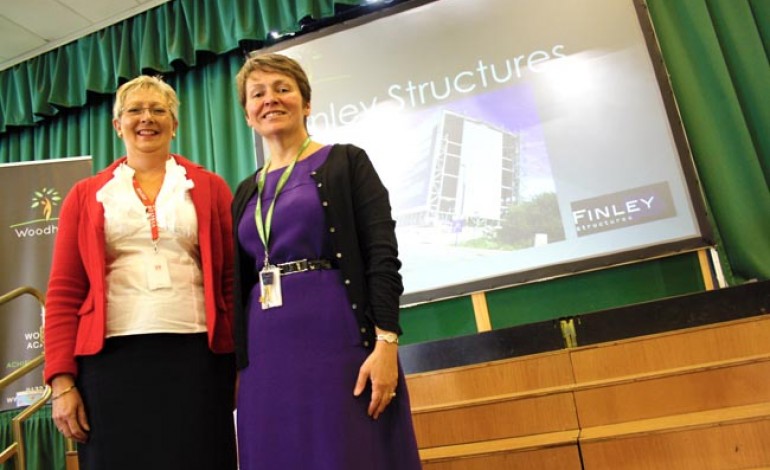 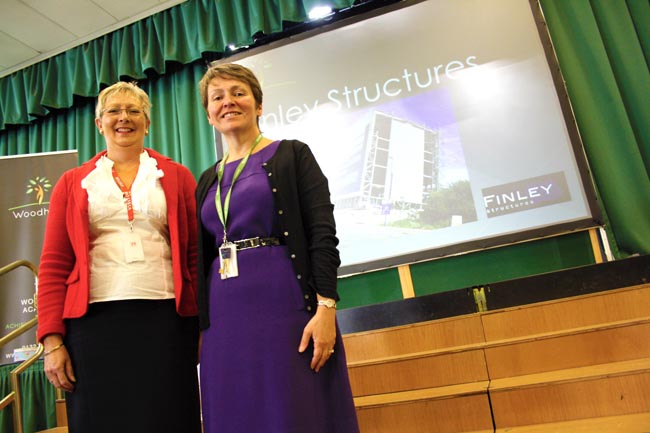 An exciting new apprenticeship awareness programme kicked off at Woodham Academy on Wednesday.

Following presentations, the youngsters were split into groups who will now visit their selected company, when they’ll get to learn more about their chosen industry, from manufacturing to IT and HR.

Sedgefield MP Phil Wilson has publicly backed the initiative, saying: “I think it’s a fantastic idea – Apprenticeships used to be the natural step for most people when leaving school, but there seems to be a stigma attached to apprenticeships in the construction and engineering industry – it’s normally associated with oil and grease – and there’s so much more to them than that.”

Around 150 students, split into six tutor groups, will visit company sites next week.