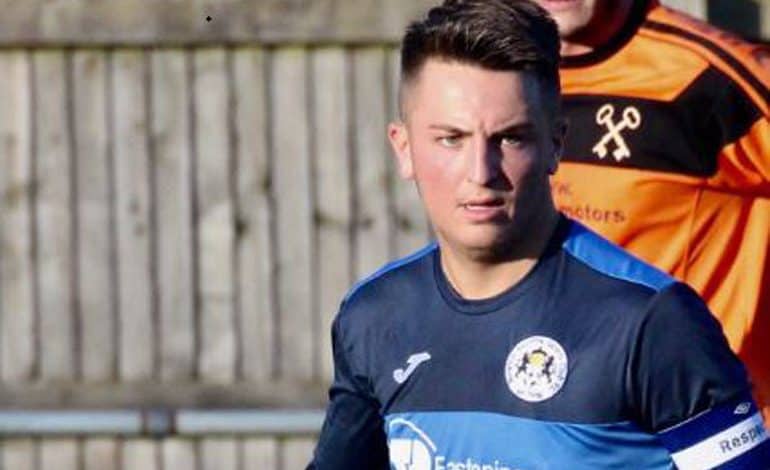 After last week’s disappointing defeat to local rivals Newton Aycliffe WMC, the Sports Club got back to winning ways with a comfortable 4-1 win over Darlington Skerne Park.

Goalkeeper Craig Hannant returned between the sticks after dislocating his finger a few weeks ago to give some much-needed stability for the defence.

David Teder was the first on the scoresheet after 13 minutes, a great strike with his left foot from the edge of the box.

Kieran Jordan kept up his good run of goal scoring form grabbing the second after a great cross field pass from Stuart Hackett found him on the right side of the final third, cutting in past the defenders and slotting home to make it 2-0 on 25 minutes.

The hosts started the second half brightly, striking the post on 56 minutes, and Craig Hannant made an excellent save from a well struck shot on 60 minutes.

The Darlington side looked to gain momentum and grabbed a goal back in the 72nd minute.

The Sports Club then found the second wind they needed and it was Stu Hackett (pictured above) who took the ball past two players and show from outside of the box past the home side’s keeper to make it 3-1 on 80 minutes.

Just moments later it was Hackett again with a mirror image of his previous goal with another long-range strike to make it four and wrap up the game.

The Sports Club now progress to round two of the Heart Foundation Cup with another away draw to Witton Gilbert Club on December 16.