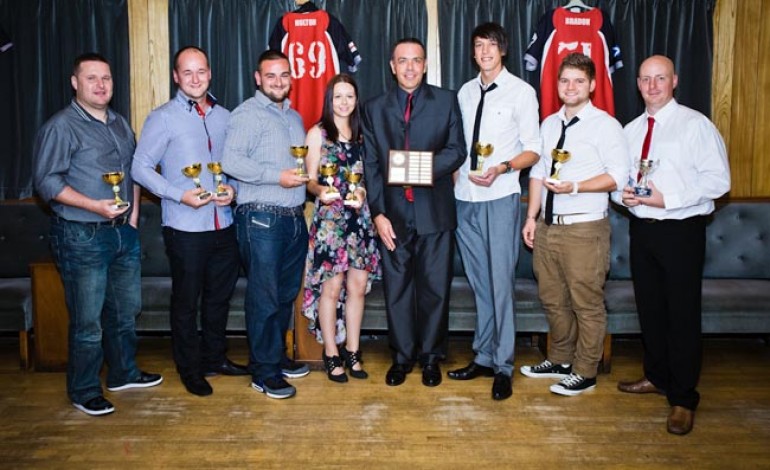 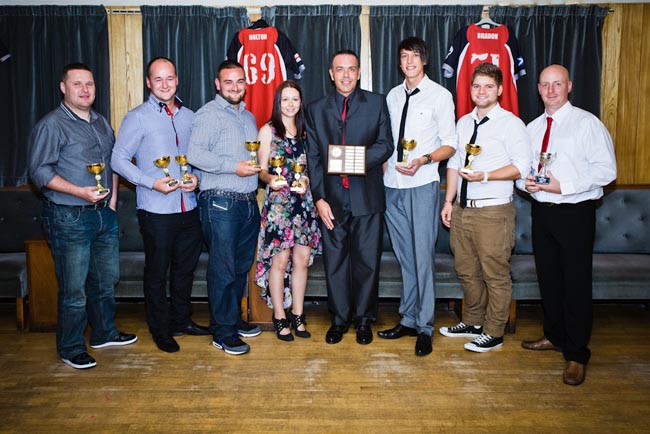 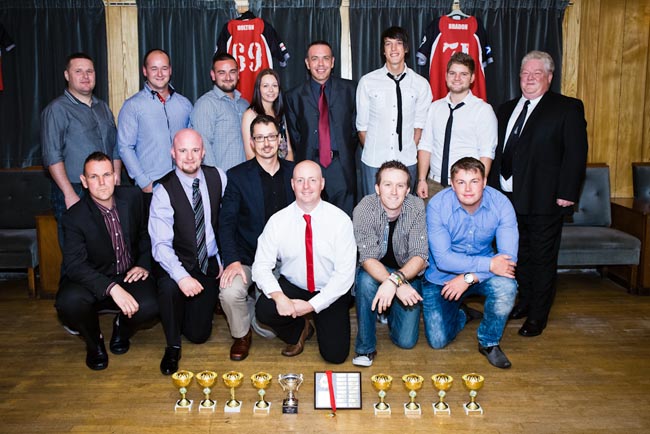 Online event aims to dispel myths about careers in computing