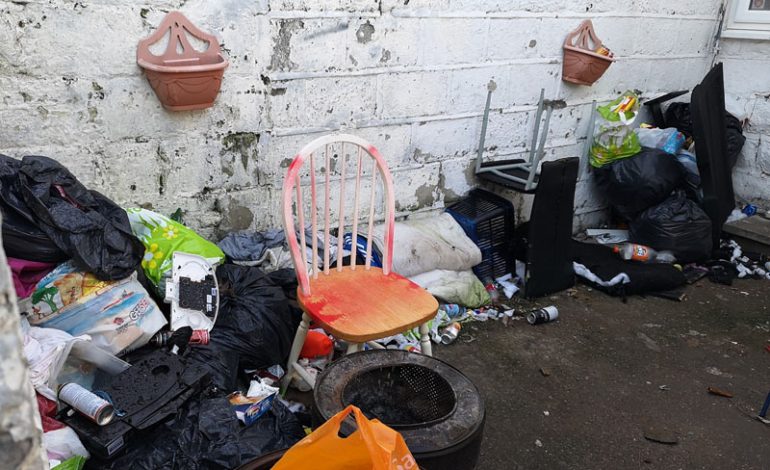 Failing to pay fixed penalties for ignoring requests to clear waste has left seven people a combined £5,000 worse off and with criminal convictions.

Durham County Council has successfully prosecuted four men and three women who did not pay fixed penalties issued in relation to their failure to comply with requests to clear waste left outside their homes.

The seven, all of whom are from County Durham, were each issued with community protection notices (CPNs) by the council ordering them to clear waste after failing to heed informal requests to do so.

When they failed to comply with the notice, they were issued with a fixed penalty notice (FPN) of £60, rising to £100 if not paid within ten days.

In all seven cases, the FPNs were not paid and so the council prosecuted for failing to comply with the CPN.

“There are so many ways for people to get rid of unwanted goods, be it taking them to a household waste recycling centre free of charge or arranging one of our bulky collections.

“If you do arrange for someone to take away your waste, our advice would always be to make sure you know they are licensed to do so and that you know what they are planning to do with it.

“Last year our wardens dealt with 3,600 incidents of waste on people’s property and the vast majority were resolved without the need for enforcement.

“However these seven cases show we will take action against those who do not heed our requests and warnings and I hope the financial penalties and criminal convictions will serve as a deterrent.”